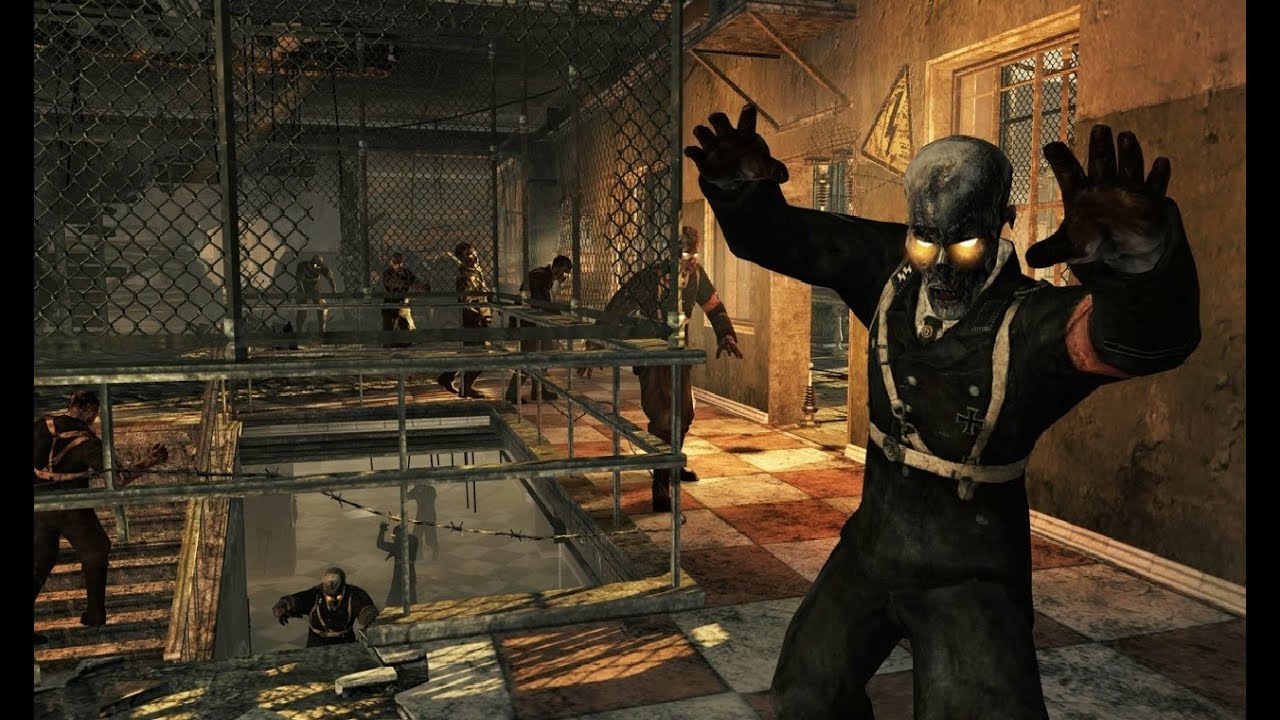 Callofduty.com has just released the first official piece of information about downloadable content for the XBOX 360, PS3 and PC.

New conflicts are on the horizon for Call of Duty: World at War! We're pleased to introduce the contents of our first
Downloadable Content (DLC) Map Pack for World at War, which includes three new Multiplayer levels, as well as an additional level for the ever-popular bonus Co-Op mode, Nazi Zombies!

Nightfire
In Nightfire, players take to the streets of a war-ravaged Berlin with only the flames of the burning city to expose the enemy.


The team has been very quiet regarding details of our DLC until now, and we're so excited to let this content loose. DLC Map Pack #1 is due out in March of '09 for the Xbox 360, Playstation 3, and PC platforms. More details are soon to come, so be sure to check out CallOfDuty.com for all the latest news and updates regarding CoD:WaW!
Posted 11 years ago by x2i

Call Of Duty: World At War

This title is Backwards Compatible on Xbox One
Author Details
If you like what we do here, please consider disabling your Ad-Blocker for our site...