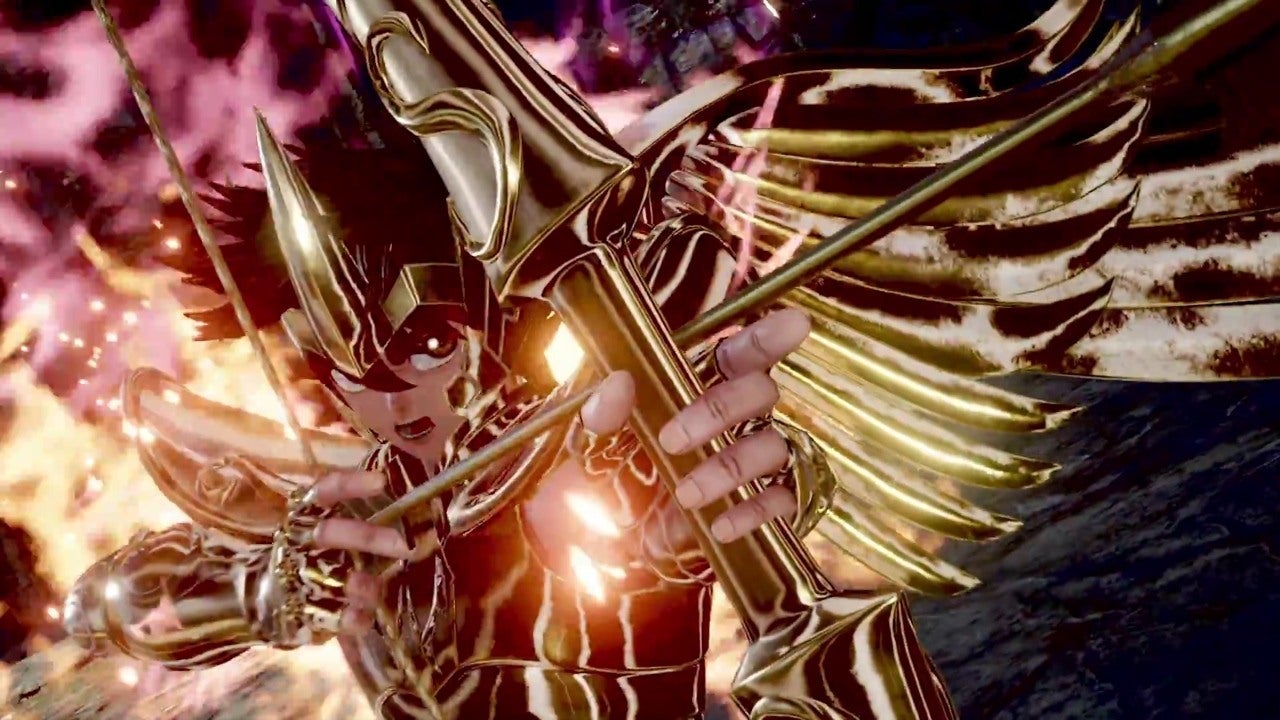 BANDAI NAMCO Entertainment Europe has revealed today that Saint Seiya characters; Pegasus Seiya and Dragon Shiryu will be joining the fight in JUMP FORCE in February 2019 on PlayStation®4, Xbox One and PC.

From the iconic manga series Saint Seiya, fan-favorite characters Seiya and Shiryu are members of the Knights of the Zodiac, a group of warriors that have pledged their lives to protect justice and peace across the world.

Pegasus Seiya is the Saint of the Pegasus constellation, known for his unbending resolve and unbreakable will in the face of evil. When in dire need, Seiya can call upon the power of the Gold Cloth of Sagittarius, increasing his strength to its ultimate limit.

The second playable character from Saint Seiya is Dragon Shiryu. Protected by the Dragon constellation, he is one of the most composed of all the Saints. He is also one of the few Bronze Saints deemed worthy enough to wear the Gold Cloth. When in need the Libra Cloth, grants him immeasurable strength and access to all-powerful weapons to defeat any foe that stands in his way.

Also revealed today, is the Mayan City stage, where JUMP FORCE fighters will fight it out across the ruins of the ancient Central American civilization.


JUMP FORCE will be available in February 2019 on PlayStation®4, Xbox One and PC.
Posted 1 year ago by Mr Flawless