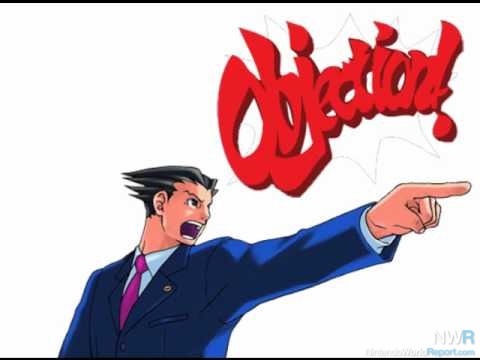 In what may come as one of 2018s biggest gaming surprises so far, Capcom has gone and announced that they are bringing their old Nintendo exclusive Phoenix Wright titles to Xbox early next year.

As you may expect Phoenix Wright Trilogy bundles together the three main Phoenix Wright titles and dismisses all of the spin offs.  All of the games will come with both the English and Japanese voice over audio that came with the original games, but remastered to sound better for console. I personally am all for this title, having loved the original games way back on the DS so many years ago. Whilst not much information has been revealed as to how the game will play, seeing as the game used to utilize both of the Nintendo Ds screens for play ability. We can be sure that Capcom will reveal more information in the coming months.

For now though we have the trailer that you can watch below and let us know what you think about this announcement: