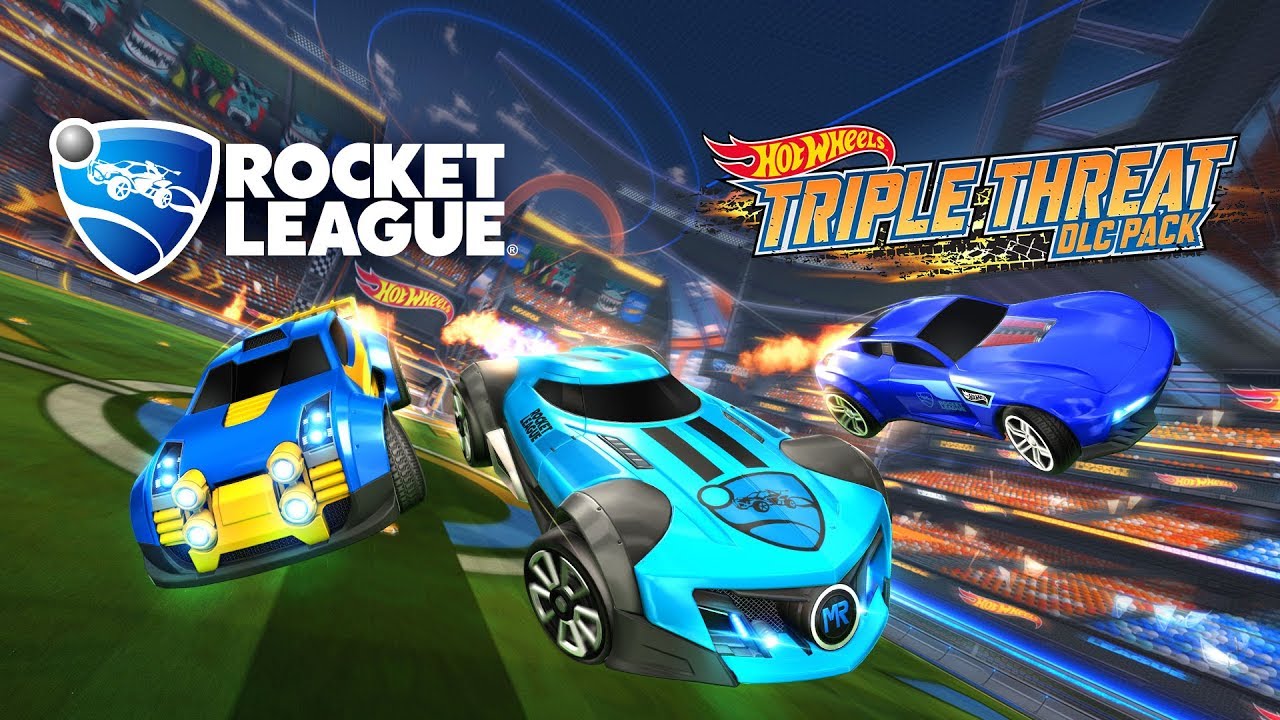 Psyonix, independent video game developer and publisher, and Hot Wheels®, the number-one selling toy in the world*, today announced that the Hot Wheels® Triple Threat DLC Pack will be available for purchase in the Rocket League game on all platforms on September 24. It will be priced at $5.99 (or regional equivalent) and feature three Hot Wheels® Battle-Cars and a variety of creature-themed Toppers. A brand new Hot Wheels-themed Arena and customization items celebrating the 50th anniversary of Hot Wheels® will also launch alongside the DLC and be available to all players for free.

The content coming in the Hot Wheels® Triple Threat DLC Pack is:


The free content that will be available for all players is: