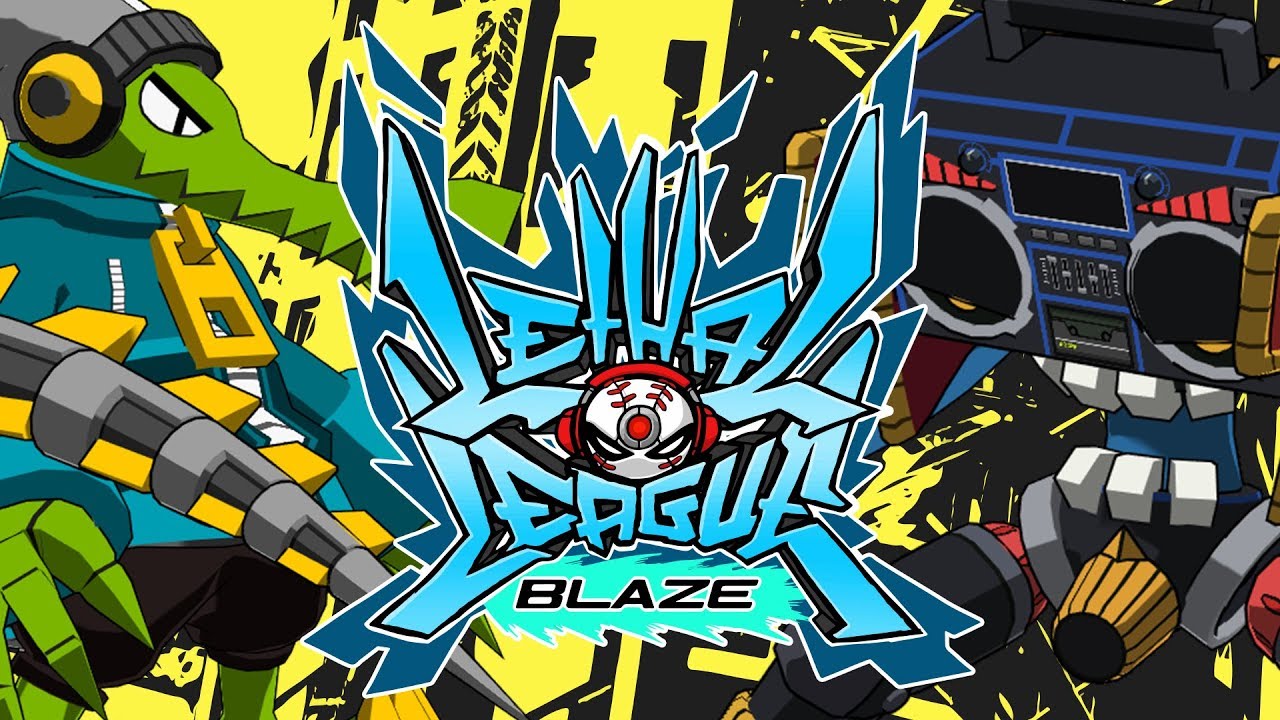 Team Reptile is excited to announce the release date of the sequel to the hit game Lethal League, Lethal League Blaze. Together with the announcement, Team Reptile have released a face-smacking trailer featuring an exclusive track by infamous composer Hideki Naganuma. Hideki Naganuma will be joining the already wild cast of artists on the soundtrack, including Frank Klepacki, Pixelord and many others.

Lethal League is a projectile-fighting game known for it's ridiculous speeds and hitstun. The original game amassed tens of millions of views on youtube. For this installment, Team Reptile upped their game using 3D graphics (best seen in the zoomed-in K.O's) and new modes like the event-based 'story mode' and something called Lethal Volley. There's double the amount of characters at launch and more on the way post-release.

Gameplay has also seen additions, with a grab move that allows you to pitch the ball back and directly counter your opponent's defense. The new HP setting will see you reach even higher speeds before getting knocked out and as if there wasn't enough chaos, there's an option for all new ball power-ups to really mess you up.


The game will launch next month on Steam on the 24th of October. PlayStation® 4, Xbox One® and Nintendo Switch® versions are also coming and will land in spring 2019.
Posted 1 year ago by Mr Flawless