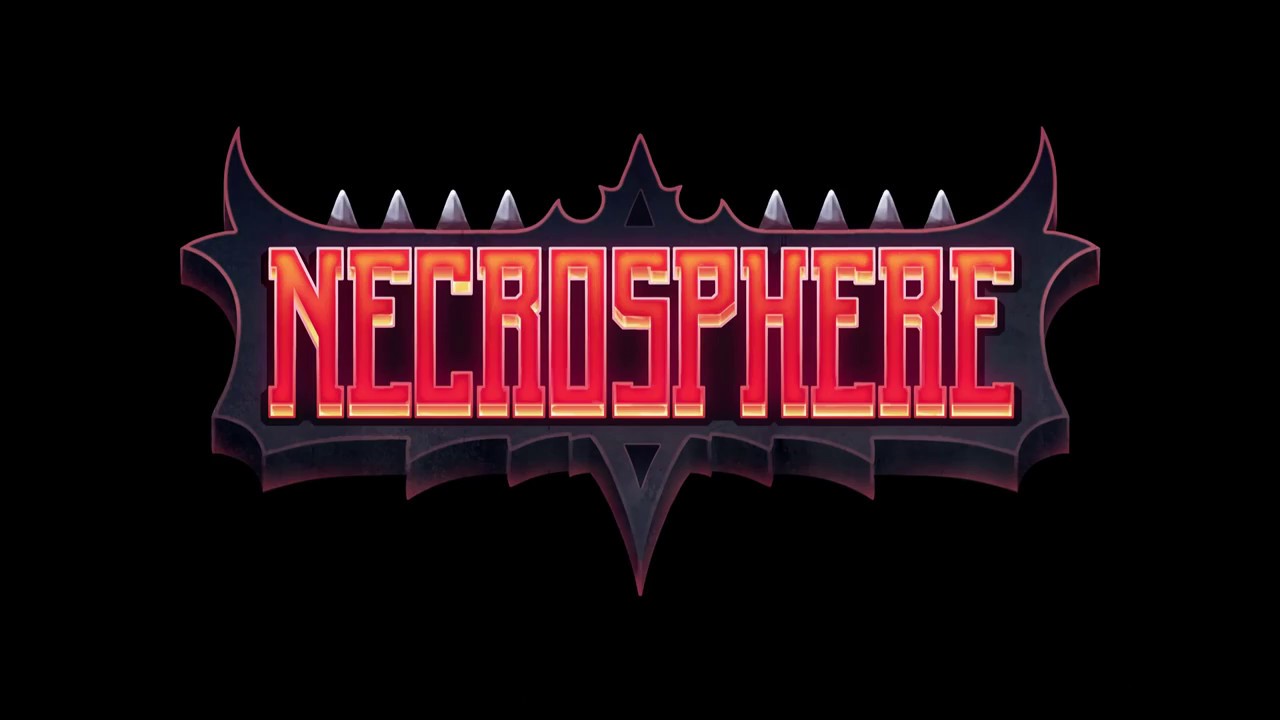 Cat Nigiri and UNTIES will be showcasing the award winning game Necrosphere during gamescom for the second time in a row at Indie Arena Booth arcade area.

A game with a real retro appeal, Necrosphere is a challenging 2D Metroidvania game with the difficulty ramped up to the extreme.

Necrosphere was first released for PC in 2017. The game was nominated for a slew of awards at festivals like Brazil’s Independent Games Festival (BIG), including Best Brazilian Game, Best Gameplay and the Innovation Award.

Check out the new trailer below:


In a new partnership with Sony Music Entertainment's publisher UNTIES, Cat Nigiri is bringing the award winning game to consoles this year. The game will be available at the PS4, PSVita, Nintendo Switch and Xbox One. A future debut on mobile platforms is also in the plans.
Posted 1 year ago by Mr Flawless