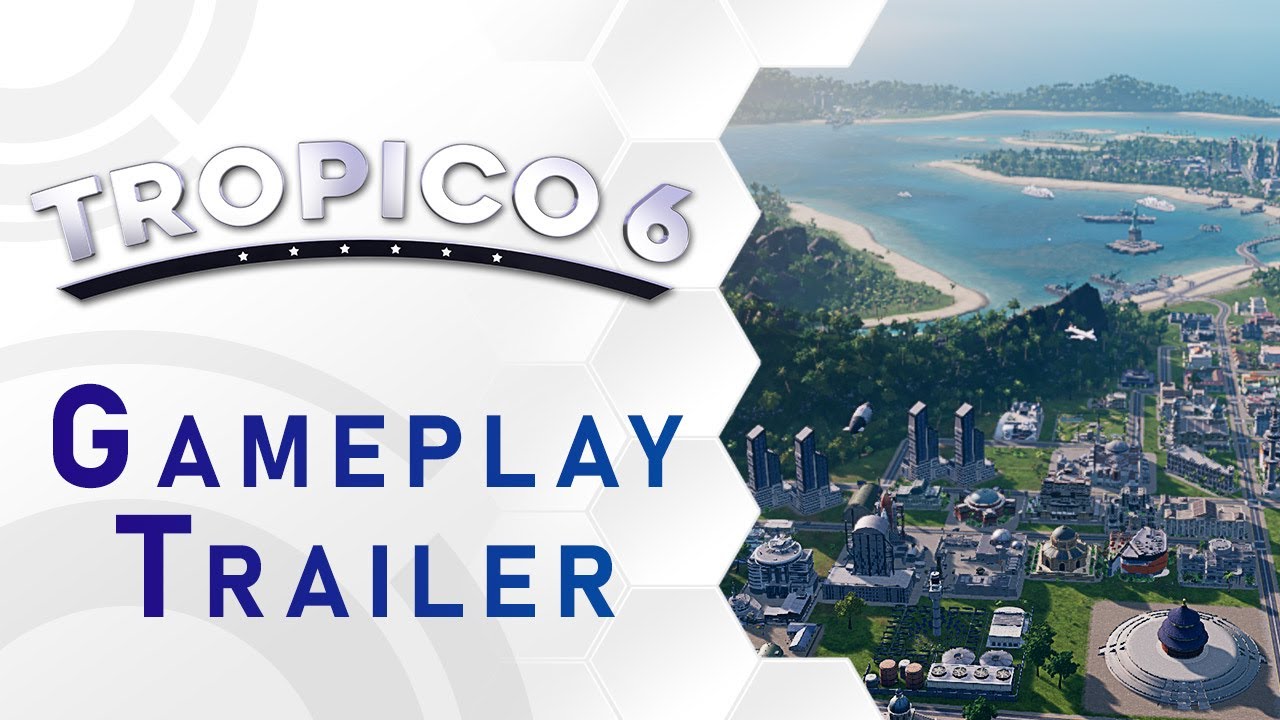 People of the world, rejoice! El Presidente, beloved leader of Tropico, has today announced that Tropico 6, the next instalment of the critically acclaimed dictator sim, will release worldwide for PC in January 2019, with the console versions planned for a summer 2019 launch.

In a statement made directly from the palace balcony, it was confirmed that Kalypso Media and El Presidente want Tropico 6 to be the biggest and greatest Tropico yet for both PC and consoles. To achieve this, the hard-working citizens at Limbic Studios are working tirelessly and making the most of the extra development time afforded by a 2019 release to deliver the most complete and balanced experience ever seen in a Tropico game. By using the Unreal engine for the first time in the series’ history, the world of Tropico has never looked more stunning, whether zoomed out for a full view of far-reaching archipelagos or watching each individual citizen go about their daily routines at ground level.

To further excite his beloved fans, our bearded leader has approved a new gameplay video showcasing the beautiful archipelagos, breathtaking world wonders and intricate transport systems to connect his citizens together. Not to mention the many ways El Presidente can now customise his humble abode to watch over his people.

Check it out here:


Tropico 6 will be released in 2019.
Posted 2 years ago by Mr Flawless