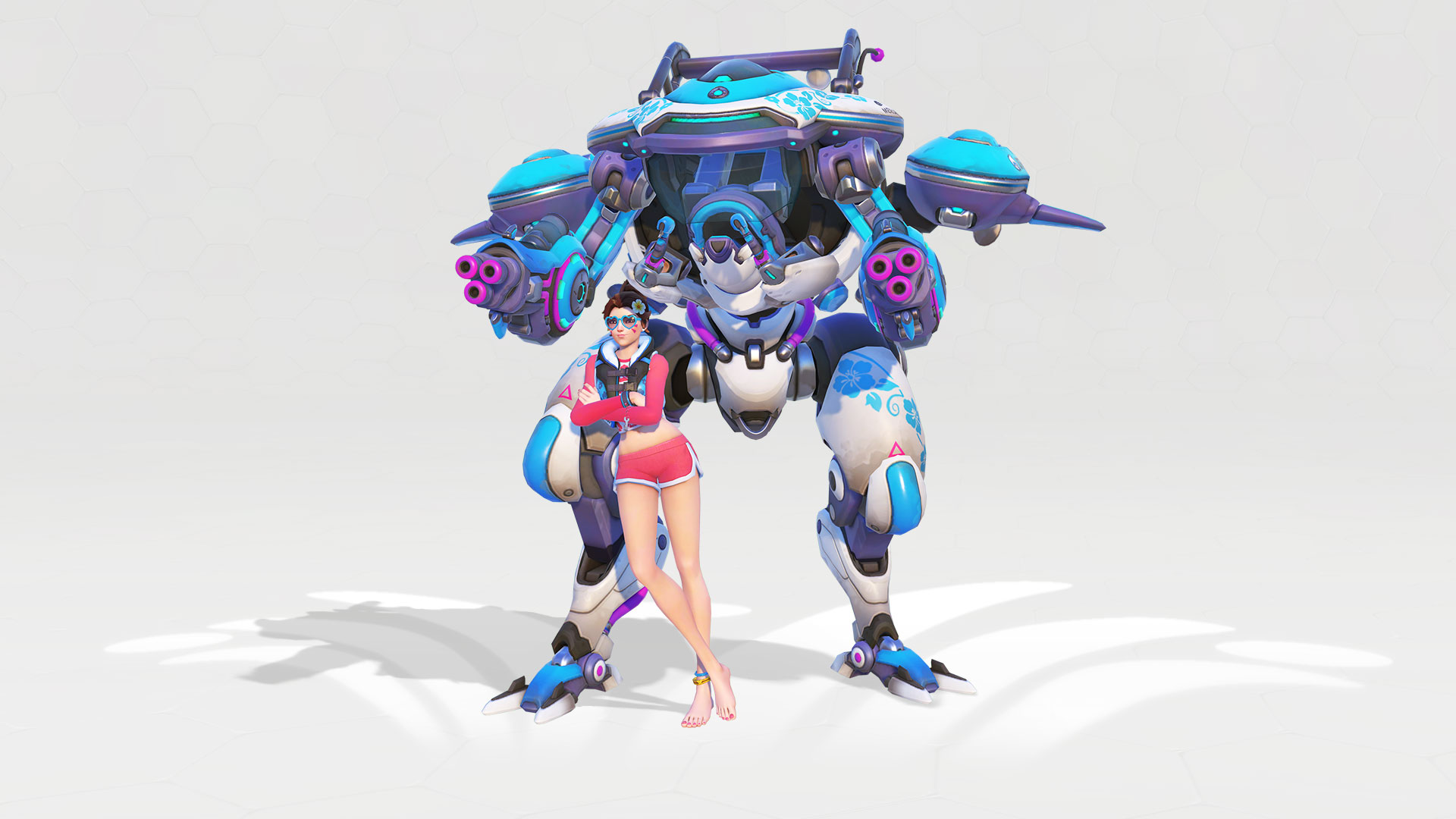 It’s time to beat the summer heat with some Overwatch action! The Summer Games 2018 event is taking place from now until August 31, featuring new skins, a new Lúcioball map, and the return of all previous Summer Games items.

More than 50 brand-new Summer Games 2018 items are available in Summer Games Loot Boxes, as well as the whole suite of past exclusives:

A total of more than 200 Summer Games-themed cosmetics from throughout the years to collect!

An Overwatch twist on traditional football, each team pilots three Lúcios scoring goals on a playing field modified for use of his Wall Ride

Control the ball with melee attacks or sound waves, make use of the Crossfade and Amp It Up abilities for mobility, and boost movement speed and jump height with the new Turbo Boost Ultimate

Three unique arenas to play on, including the brand-new Busan Stadium, as well as the previous maps Sydney Harbour and Estádio das Rãs (Rio de Janeiro)

Last year’s Copa Lúcioball returns, with the Competitive Play ladder structure and placement matches for players to show off their skills

Want to see the skins in video form?  Check out the trailer right here:


Get into your summer gear and we will see you on the battlefield.
Posted 2 years ago by Mr Flawless