Home News Latest Video from Another... 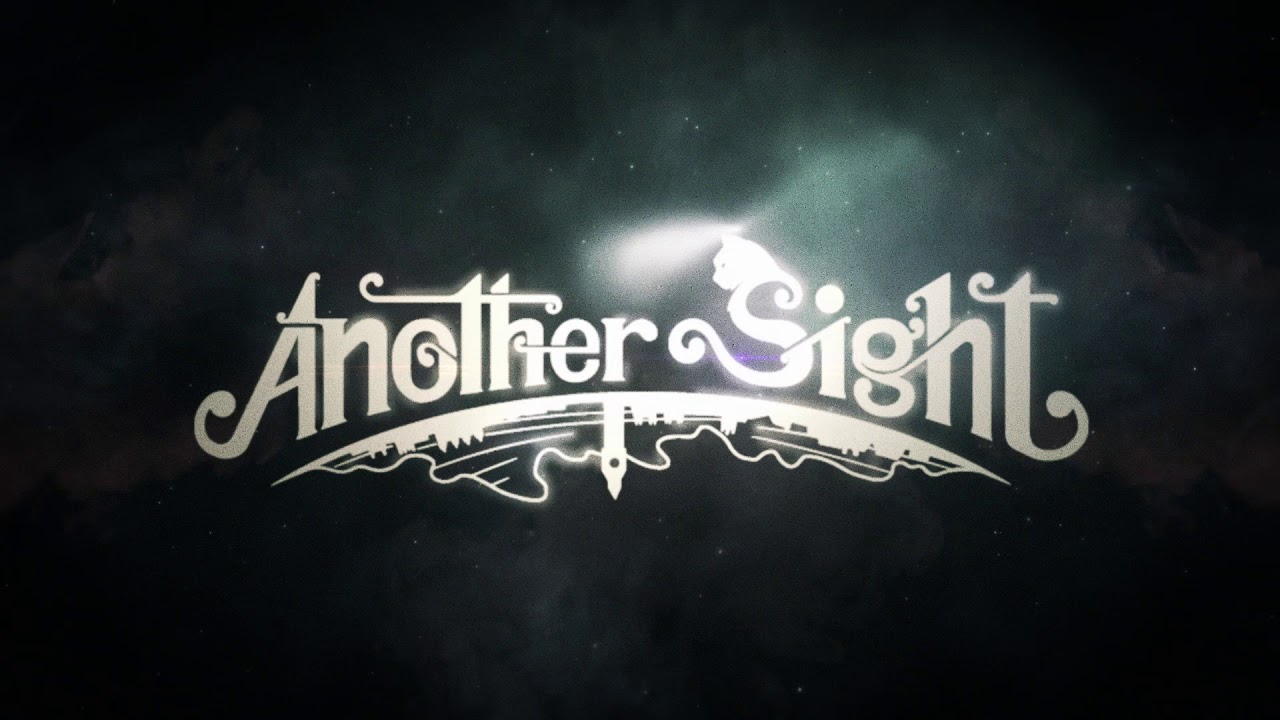 As Another Sight approaches its launch date, the Italian developer behind the game, Lunar Great Wall Studios is delighted to share the latest behind-the-scenes video concerning the development of the game. This latest video discusses the advantages of having dual protagonists within the game as well as exploring the symbiotic relationship which develops between Kit and her mysterious cat companion, Hodge.

ANOTHER SIGHT is a surreal fantasy adventure with steampunk elements set in London in 1899, towards the end of the Victorian era. With an emphasis on culture and character, ANOTHER SIGHT focuses on the emotional development of the relationship between its two protagonists, Kit, a refreshingly intrepid teenager, and Hodge – a mysterious red-furred cat.

They meet in the darkness of a London Underground construction site, after Kit loses her sight when the tunnel she had been exploring collapses. They team up for an adventure into the unexpected, with Hodge proving himself to be an indispensable companion, upon whom Kit will come to rely. Kit and Hodge explore a surreal fantasy world, both together and separately, each using their own unique talents to make their way through compelling environments, and to solve intriguing puzzles.

Beneath London, in a world inspired by Neil Gaiman’s urban fantasy, Neverwhere, Kit and Hodge encounter a hidden society made up of the world’s greatest inventors and finest artistic minds, including Claude Monet, Nikola Tesla, Thomas Edison and other historical cultural icons.

Marco Ponte, CEO and Founder of Lunar Great Wall commented: “Having two protagonists, one of whom is blind, has really opened up how we use not only the environments in the game, but also how the two characters interact. As the game is played, it is this relationship which drives forward the narrative of the game and provides increasingly diverse and challenging gameplay.”


Another Sight is launching later this year on Playstation 4, Xbox One Nintendo Switch and PC.
Posted 2 years ago by Mr Flawless