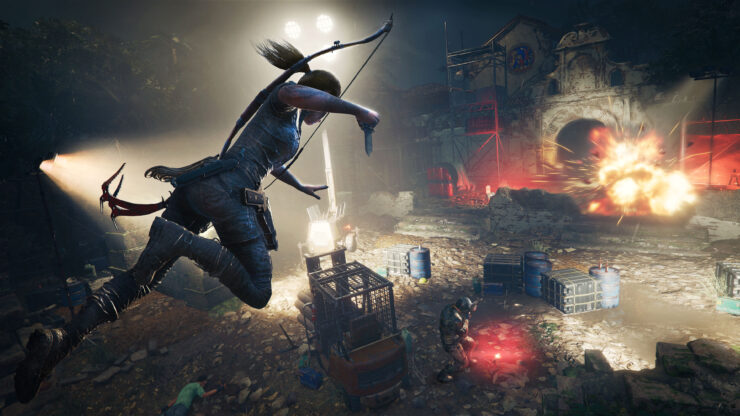 The latest entry in the series, “Combat Tactics,” spotlights the wide range of guerrilla techniques Lara has at her disposal as she races to stop the Maya apocalypse. Lara can strike suddenly and disappear like the jaguar, perch in the jungle canopy and wait until the perfect moment to take down a foe, use mud as camouflage, instill fear in her enemies, and more.

Shadow of the Tomb Raider will be available on the Xbox One family of devices including Xbox One X, PlayStation®4 computer entertainment system, and Windows PC/Steam® on September 14th. Fans can also pre-order to play the game early on September 12th.
Posted 2 years ago by Mr Flawless

Shadow Of The Tomb Raider