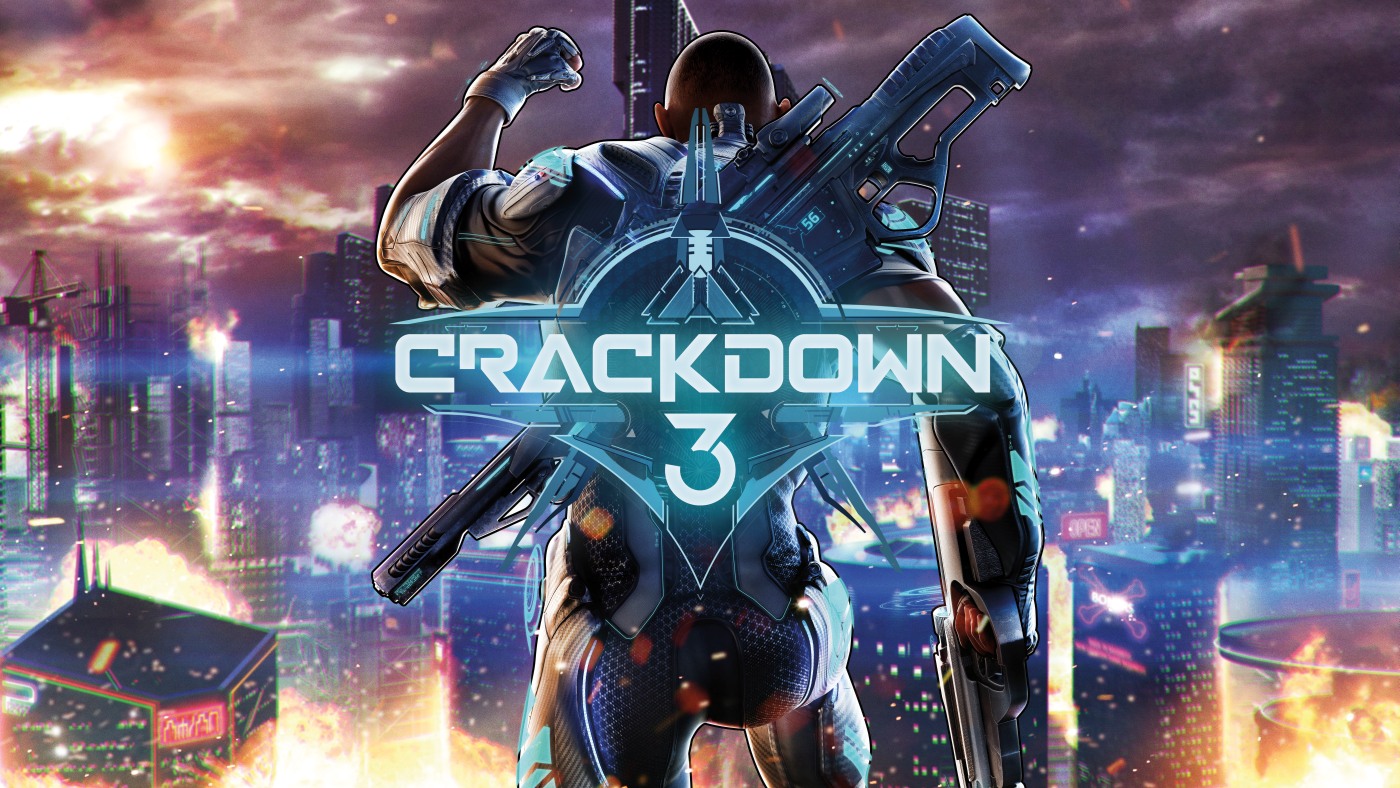 After the rumor mill started achurching the other week, Microsoft took to the stage to confirm that Crackdown 3 will now launch in Feburary 2019 missing its scheduled release date yet again that was slated for later this year.

Whilst no reason for the delay was given, I would assume to clean up any glitches the game may still have and work on some more of the visual aesthetics, the game did get another trailer to help showcase what you can do. Not only this but it does show some cool new features never before seen in a Crackdown game, as well as some trusty old favorites like gravity boots too. So yeah what you waiting for, go check out that new trailer below: