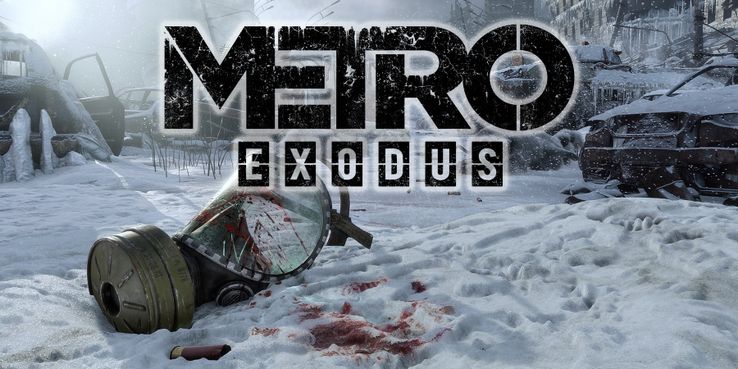 Metro Exodus made an appearance during Microsofts Press Conference with new footage captured from one of the levels that will be in the game.

All the footage in the trailer is captured from one of the levels in the game and it features a leader making a massive speech to rally people together to fight against the dangers of the world and take what is theirs. The trailer teases the ability to be able to customize your guns along with various adventures and monsters in the post-apocalyptic world.

Metro Exodus is heading to Xbox One and PlayStation 4 sometime in 2019.
Posted 2 years ago by Mr Flawless