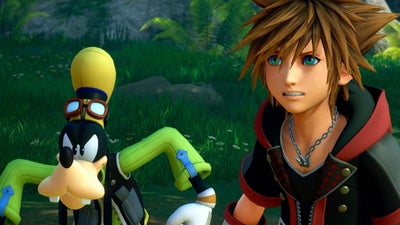 At this point, we've been waiting a very long time for KINGDOM HEARTS III. The Playstation series was announced for Xbox One way back in 2013 and since then details have come sparingly, if continuously. Last we heard, the game was set to launch this year but it turns out that won't be the case. On the bright side, it's not going to miss the mark by much. Square Enix has just announced that the game will be coming in January.

The publisher has their own conference at E3 this year, and the release date for the game was expected then. We still might perhaps get some more gameplay at the conference though, so it might be time to get your hopes up. You can check out the short video of the release date here:


Are you excited to finally have a release date?
Posted 2 years ago by Mr Flawless