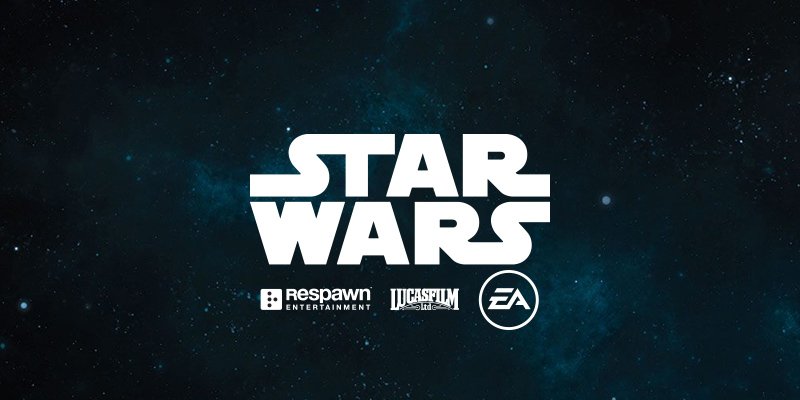 During EA's E3 presentation, Respawn's Vince Zampella was sat in the audience. While the team is not ready to show anything about their upcoming Star Wars title, he did confirm that it will be called Star Wars Jedi: Fallen Order, as well as a few story details.

Players assume the role of a surviving Jedi Padawan in an original story that takes place in the Dark Times when the Jedi are being hunted. In terms of the Star Wars timeline, the game fits in between the events of Star Wars: Episode III - Revenge of the Sith and Star Wars: Episode IV - A New Hope.

There were no other details for now, but we do know we won't be able to get our hands on the game until Holiday 2019.
Posted 2 years ago by Mr Flawless