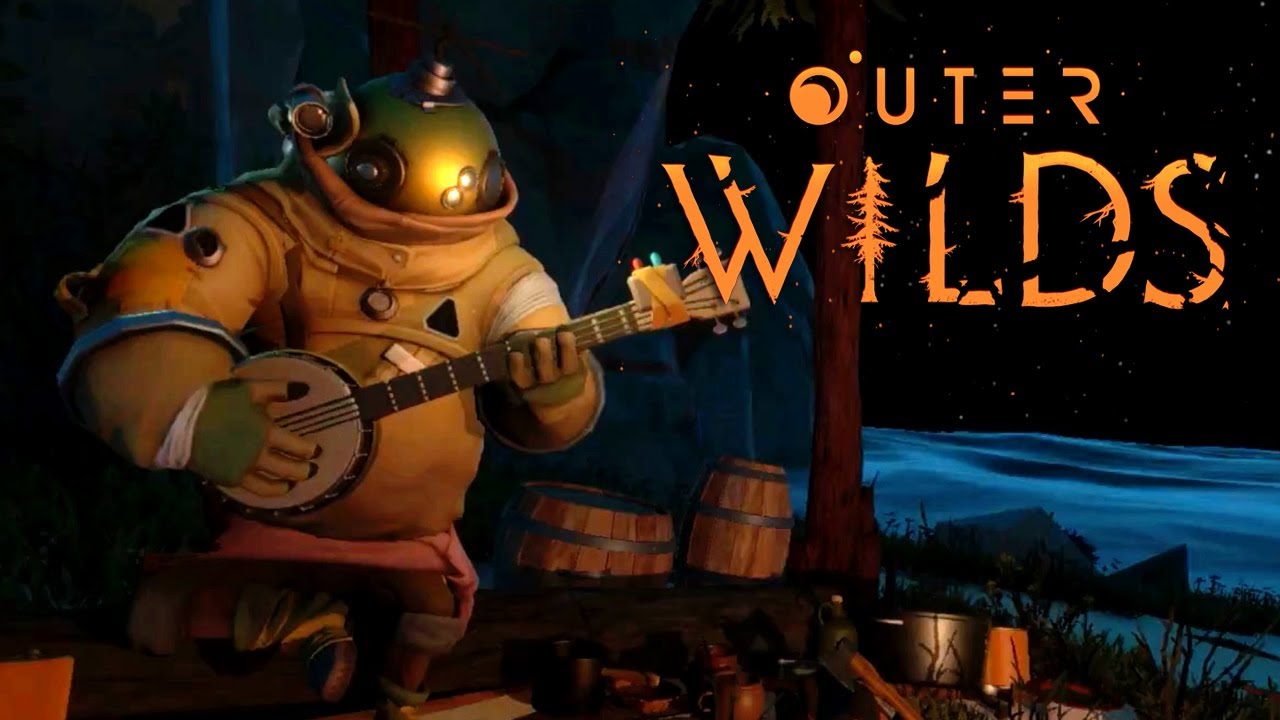 Developer MOBIUS DIGITAL has announced Outer Wilds, an open world mystery title where players will explore a solar system trapped in a 20-minute time loop. This exploration title will be all about curiosity as players will be roasting marshmallows and unraveling the mysteries of the cosmos.

The team has combined their inspiration for backpacking through national parks and the vast darkness of space and put together a hand-crafted solar system stuffed with secrets to discover and perils to avoid. As you backpack in space, you will be given tools to help explore, such as your own spaceship, jetpack, and even a surveyor probe for scouting the area and snapping some pictures. You'll also have a signal scope to use that can track down audio signals and view landmarks from a distance.

MOBIUS DIGITAL had this to say about their upcoming game, "Moment-to-moment, the goal of Outer Wilds is to give players the experience of being an astronaut exploring a new and unusual frontier. Players can explore ancient ruins to uncover the secrets of a lost civilization and form hypothesis about their discoveries. Pathways across planets are filled with unique and dangerous phenomena to overcome."

Through a greater understanding of these systems, players can reach new locations to uncover even more hidden knowledge and delve deeper into the grand mysteries hidden in the farthest reaches of Outer Wilds.