Home News Crackdown 3 Rumored To Be... 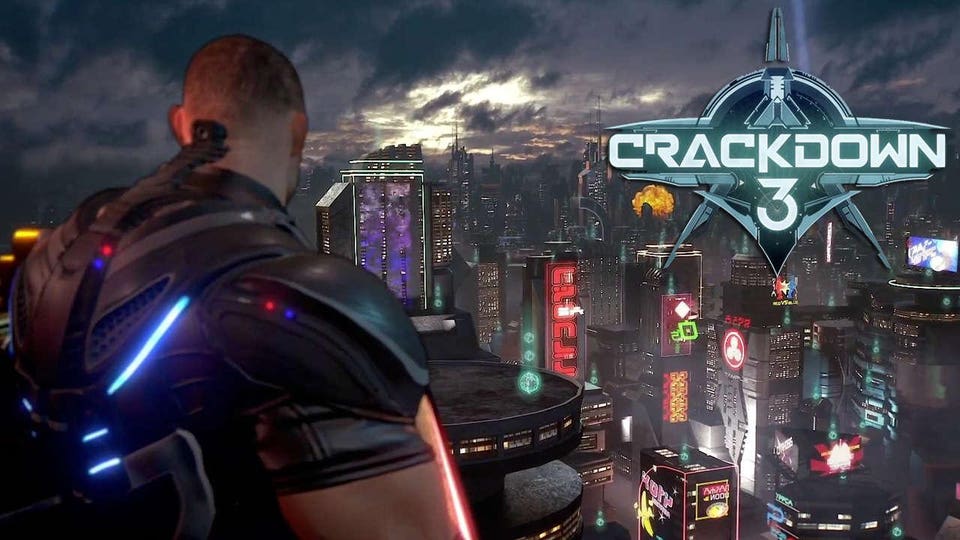 Two sources close to Kotaku have revealed that Microsoft is looking to release Crackdown 3 a year later than originally anticipated. Reasons why are still unknown but we'll likely hear more about it come E3 which Xbox boss Phil Spencer has been teasing will be the biggest E3 yet for them.

There's been no official word from Microsoft regarding the rumors so maybe we are looking to deep into this but stay tuned and we will keep you up tp date.
Posted 2 years ago by Mr Flawless