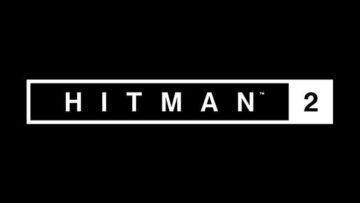 E3 2018, the year of the leak has it should now suitable be known has once again unearthed what would of been a nice surprise at this years show. IO Interactives newest title in Agent 47s adventures, simply titled Hitman 2 has been announced.

The leak seemingly happened by mistake after appearing on the Warner Brothers website for a short period of time. Let us not forget that Warner Brothers is now the newest publisher of the title after IO asked Square Enix to take their property and handle it on their own without the help of Square.

The incriminating content has seen been removed from the website, which showed a brief trailer and a logo for the upcoming title, but with the internet being as it is somebody managed to snag the details before the content got taken back down again.

You can however see some of the teasers that have been released prior to this impending announcement over on the Hitman Twitter page, and I think it is safe to assume we will easily learn more about this game and if it will follow the same episodic structure has the last title in just a few short days.