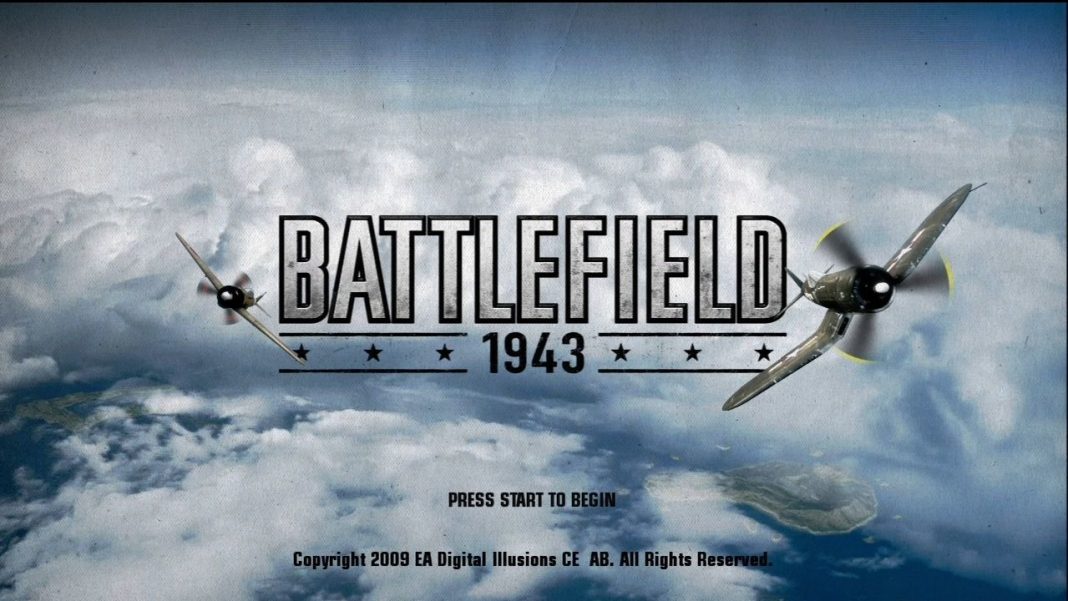 Battlefield 1943, a title which only compromised of three maps and an Air Superiority mode which is also closing in on its ten year anniversary since release, today got released onto the backwards compatibility list.

Whilst that opening line may seem like I am making fun of the fact that a game with limited function and being pretty old in the gaming world now is hitting up the Xbox One store, I want to stress that this was one of those few titles that I spent many hours on, trying to perfect my scores each and every game and trying to finish as high up the table as possible. Having thrown many hours into this title when it launched and earning every achievement, I can not praise this title enough and tell you to pick it up. The game still holds up even in today's standards and has an active player base.

If you are yet to pick up this title, you can head on over to the Xbox One Store right now and pick it up for £9.99 or your region equivalent.
Posted 2 years ago by DJ TapouT