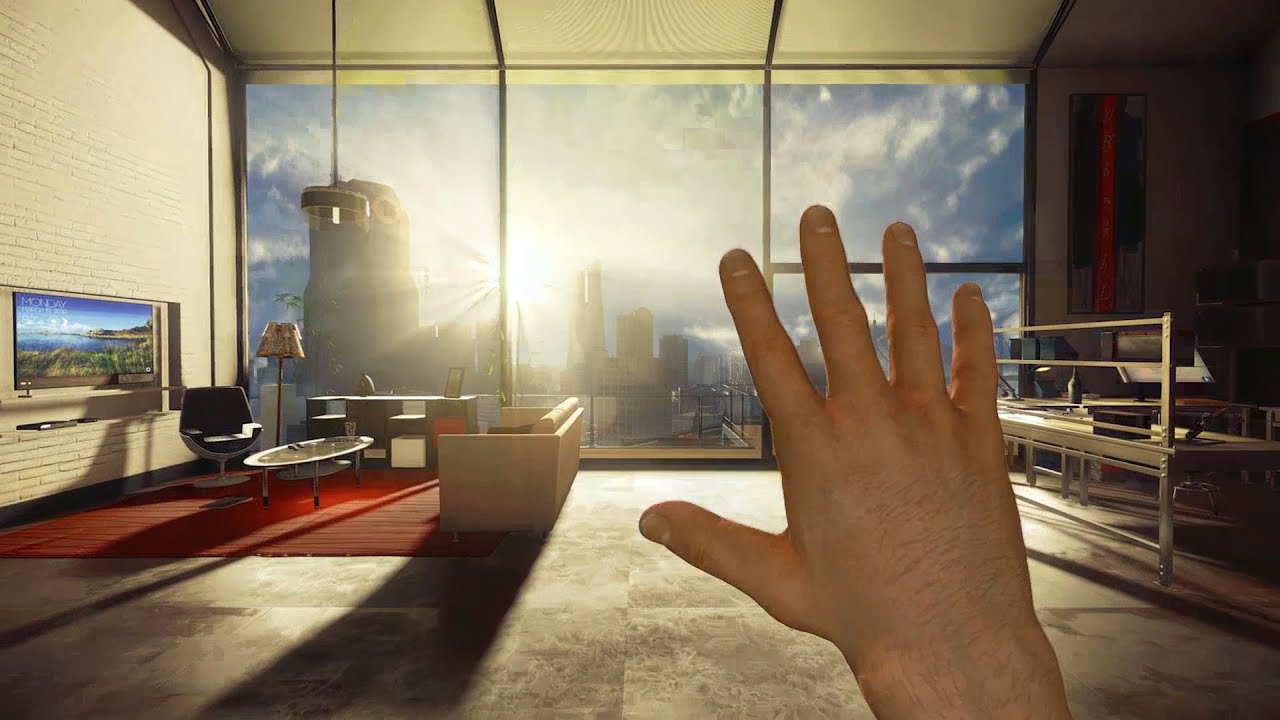 We are only two short weeks away now from what could essentially be a very lukewarm E3 this year, with this year being a year of many supposed leaking's and developers just not helping themselves with teases, we are beginning to wonder if their will actually be any surprise announcements this time.

Well Bethesda have today took to teasing expected DLC for last years Prey in the form of the Lunar DLC which has been talked about and suggested for quite some time now. Redditer's have uncovered not only a new teaser for the unannounced DLC but also new achievements have popped up on Steam which I would hazard a guess pretty much guarantees some form of new content is on the way.

A post that was posted entirely in binary over on r/nasa Reddit board and if you are able to reveal what the binary says then you will uncover this lovely looking gif.

Further to this but again like we previously said earlier, new achievements have been spotted over on Steam, 10 of them in fact and each one is just one word from the REM song Man on the Moon.

So with this tease, I think it is safe to assume that along with RAGE 2, this DLC will get some time to shine on center stage of Bethesda's E3 conference.
Posted 2 years ago by DJ TapouT