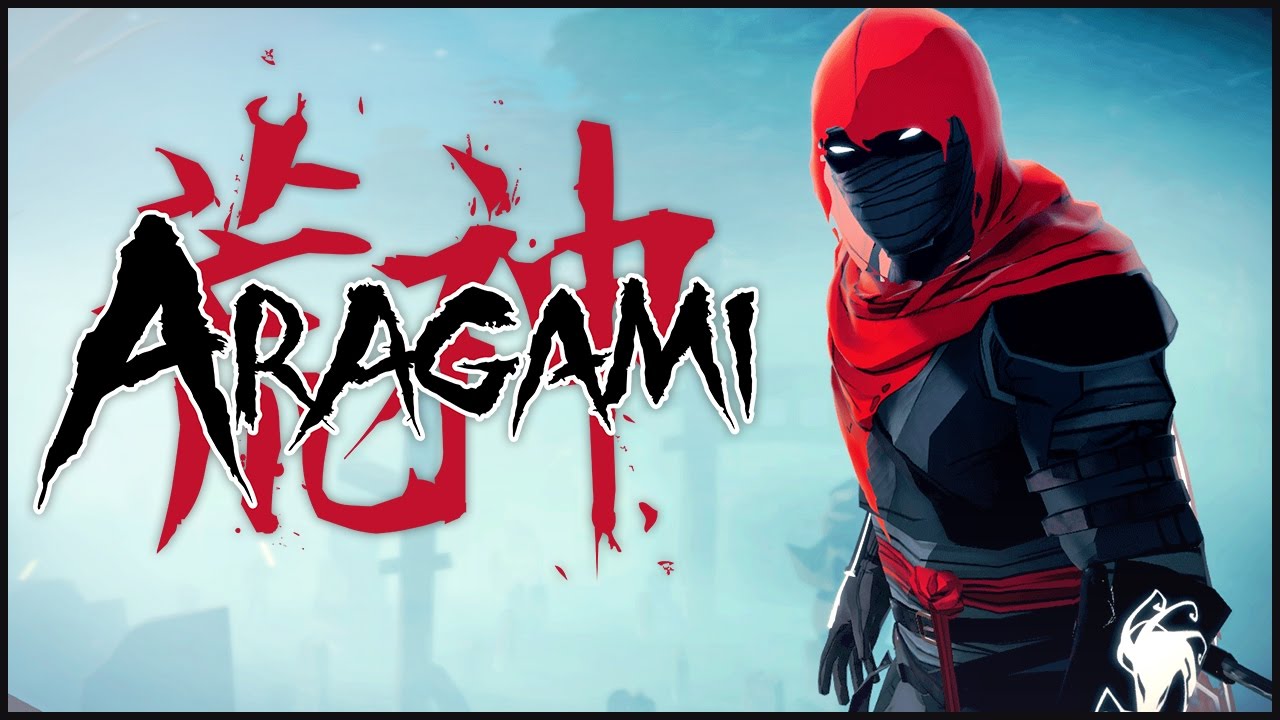 Today we got a sneaky surprise from the developers at Lince Works that  Aragami Shadow Edition will be making its way to Xbox One.  The Shadow Edition of this game will include the base game, all DLC to date, and the upcoming Aragami Nightfall DLC.  The game also supports 2 player online co-op with cross-platforming to the PC title.

In Aragami you play as a undead assassin with the power to control the shadows.  By manipulating the darkness you will be able to teleport via the shadows, create new paths to reach your targets, materialize weapons and abilities and even summon shadow beasts to dispose of your foes.  It sounds and looks interesting check out the trailer here:

We see the assassin do a number of things to the enemies around the area including stabbing, using shadows to take down opponents and even pull a bodyguard into a black hole.   It’s obvious that this game is pulling from meany stealth games like it and the developers are huge fans, don’t believe me?  Here’s what [i][font=Calibri", "sans-serif]David Leon, Aragami Lead Designer had to say:


“We are huge fans of stealth games, but we feel that in the last few years ‘stealth’ in games has been diluted and doesn’t pose the same challenge. We wanted to fix that with Aragami, where you are outmatched, outnumbered, and alone.”

Don’t worry if you’re not about that sneaking around life.  You can also choose a play style to murder anyone in your path witch they call Demon while being sneaky is called Ghost.

Aragami Shadow Edition will launch simultaneously alongside the release of the expansion in the next few months for $24.99 / 24.99€ / £19.99.
Posted 2 years ago by Mr Flawless