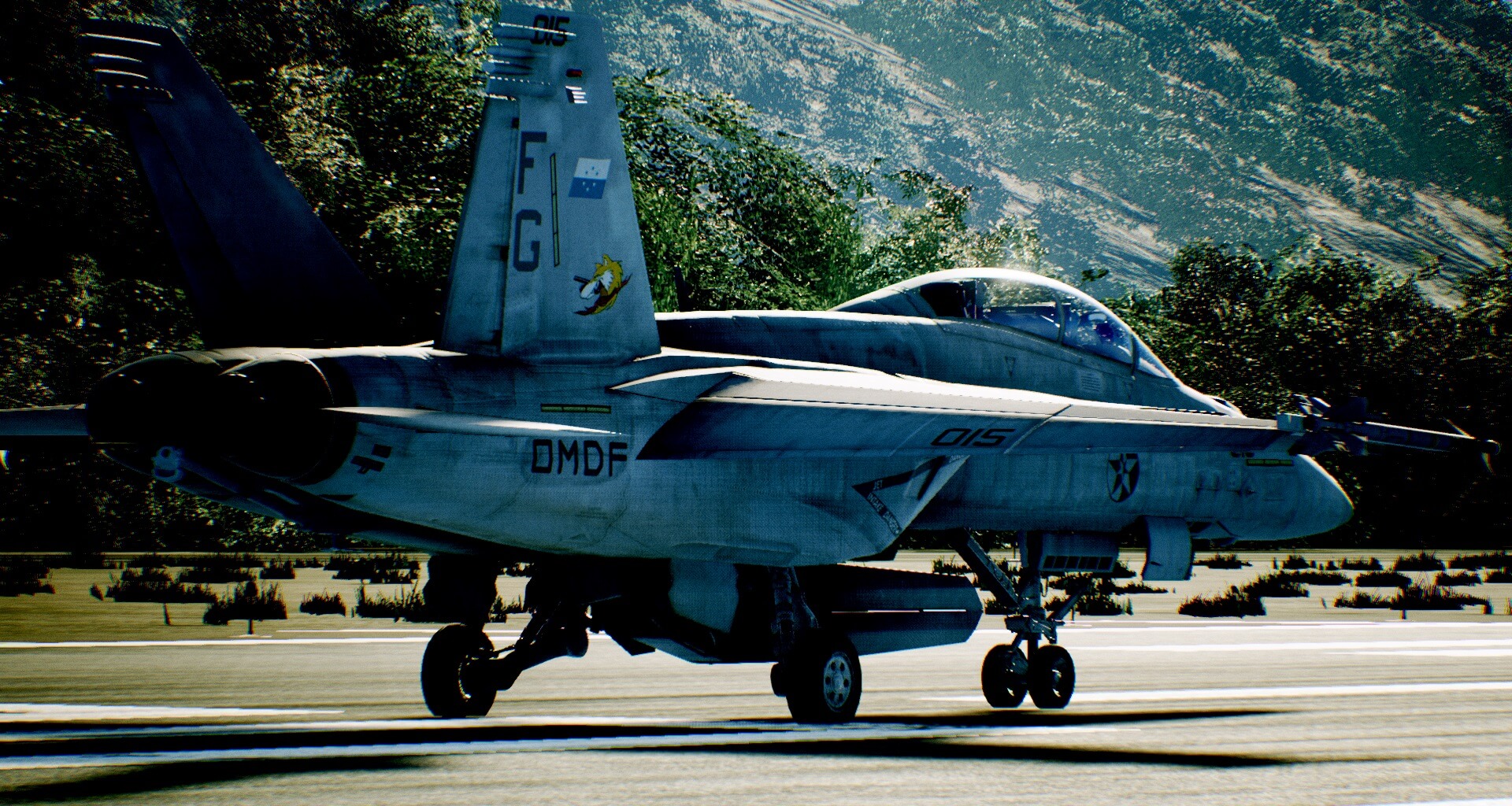 If flying and destroying other planes in the skies is your thing,, as it is mine, then you are just as excited for the new ACE Combat title as I am. Fans at Gamescom got a chance to see the new trailer showcasing the high-speed action as well as astounding graphics. And just a few weeks later we get a brand spanking new trailer.

The official Gamescom gameplay demo features none other than series director, Kazutoki Kono. Gameplay of Kazutoki flying through the sky avoiding missiles and dog fighting his way to victory.  Additionally, he doesn't speak English but no worries, subtitles are included. Fly into the trailer below:


Now no exact date was given but just like Kingdom Heart 3 we got a release year!
ACE Combat will drop in 2018.
Posted 3 years ago by Mr Flawless