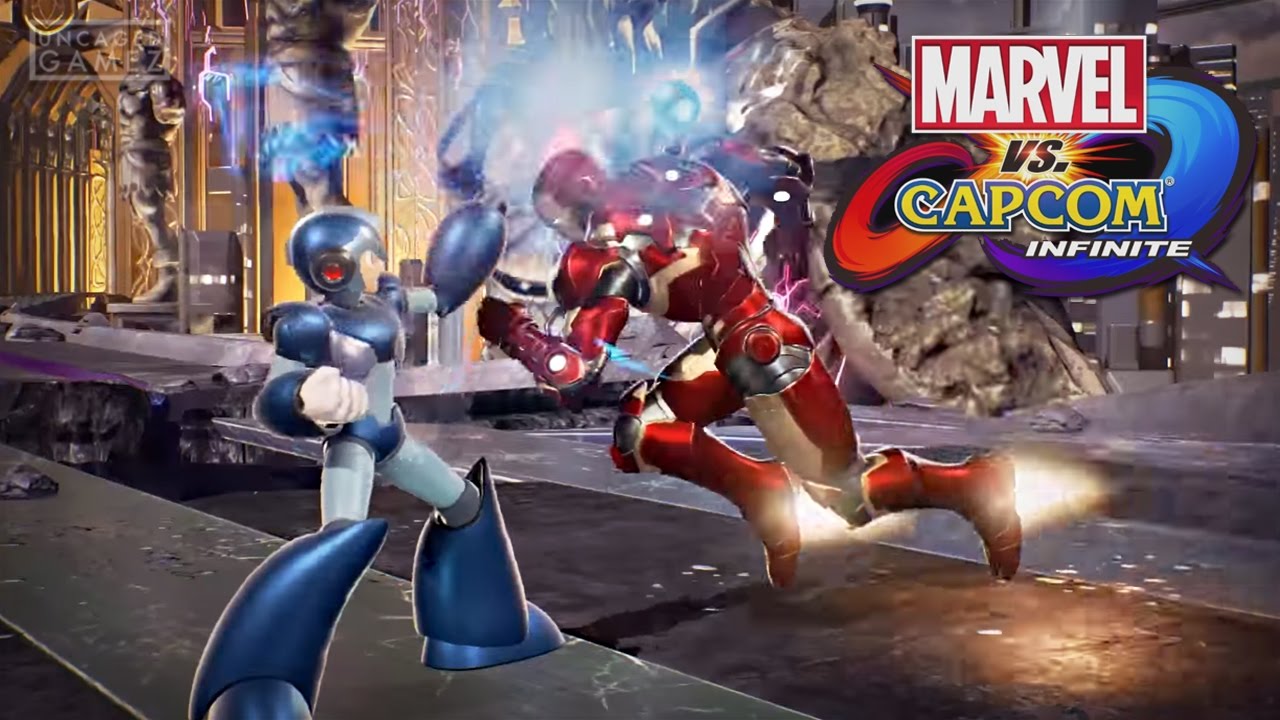 Marvel vs. Capcom: Infinite has been release gameplay of new characters ever since it was announced we now get a look at 4 new characters.  The new trailer shows off a new mixed world called the Dark Dimension and features fights between Jedah, Firebrand, Dormammu and Ghost Rider.
Check it out:

We get a look at many moves of these 4 characters including some of their "ultimates".  Which character are you excited to play the most?  MvC: Infinite drops on the Xbox One on September 19th.
Posted 3 years ago by Mr Flawless

Marvel vs. Capcom: Infinite    Xbox One