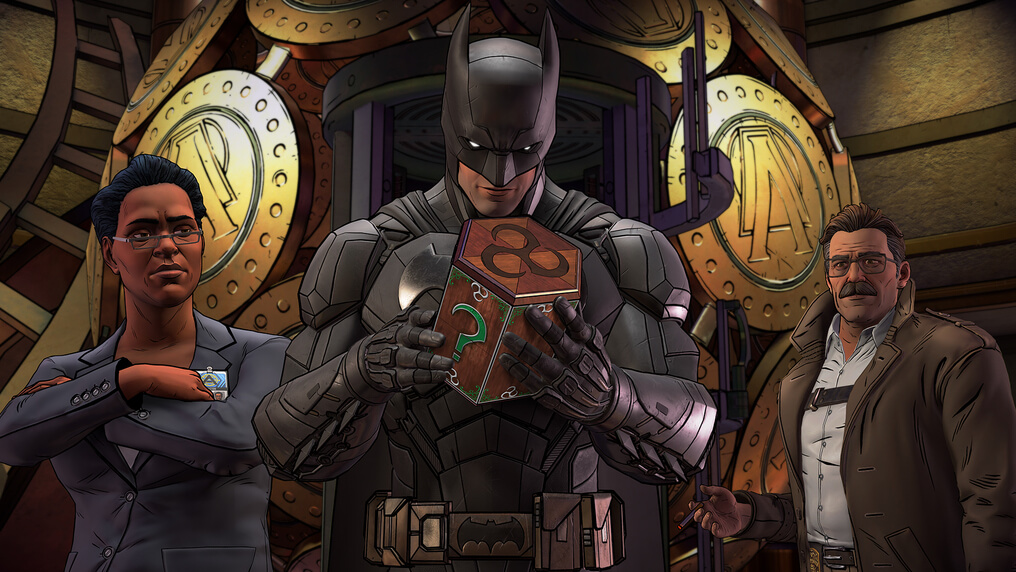 Telltale just released there new trailer for their upcoming game Batman: The Enemy Within or as some people are calling it Batman season 2.  The first episode named "The Enigma" will obviously have a focus on the Riddler.

While focus is pulled towards Edward, aka the Riddler.  We do get to see three important characters which are James Gordon, Amanda Waller, and of course Jack White aka The Joker.  Check out the trailer below:

We enter the bat cave one more time when episode one drops on August 8th and the season pass disc will be available in October.
Posted 3 years ago by Mr Flawless