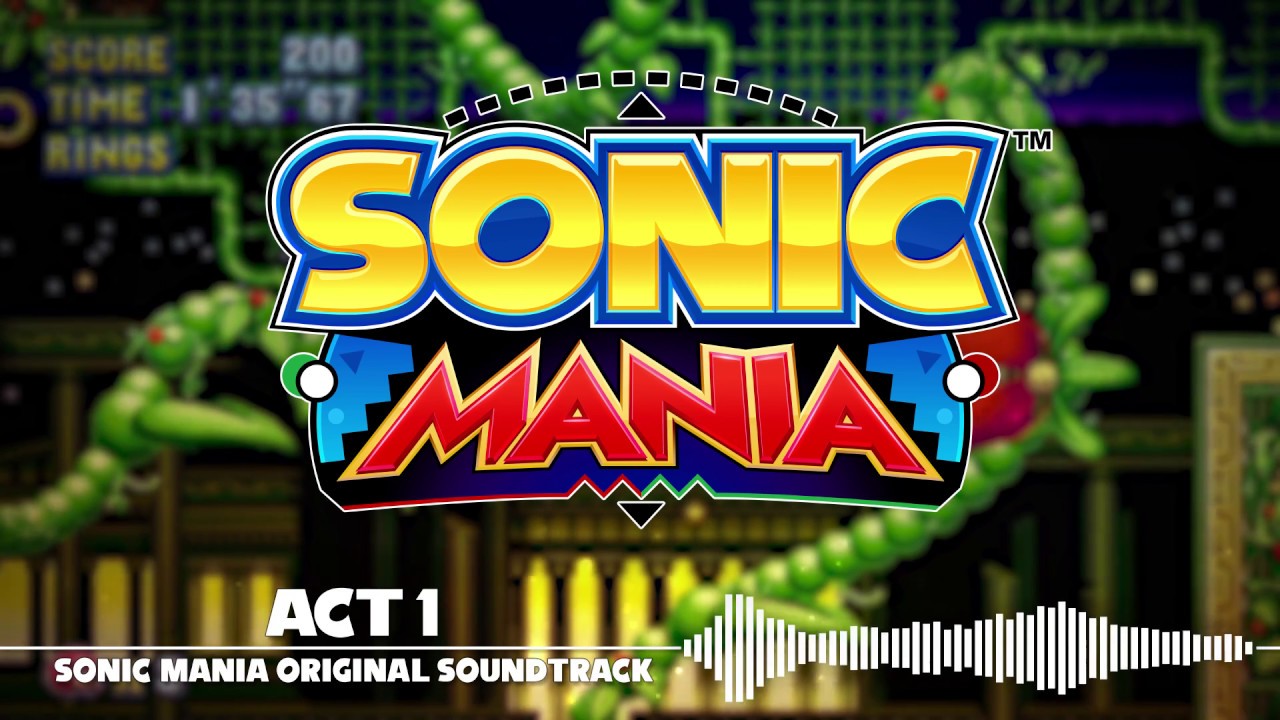 We have been releasing steady articles of the upcoming music for both Sonic Mania and Sonic Generations 2.... I mean Sonic Forces!  Today is no exception as SEGA has released a track that's more of a throwback to the classic Sonic music that is for the level Stardust Speedway.  It's a little more mellow then other songs from the track and sets the tone for the level well.  Here's the official description of the song:

Relax to the mellow funks of the past as Sonic and friends return to Little Planet's firefly-lit marble cityscape. But things aren't so simple as fauna has grown rather lush.
Take a listen to the freshly released song below:
[center][/center

I personally love Sonic music and this track nails the feel of Stardust Speedway.  Sonic Mania speeds to Xbox One on August 15th.
Posted 3 years ago by Mr Flawless