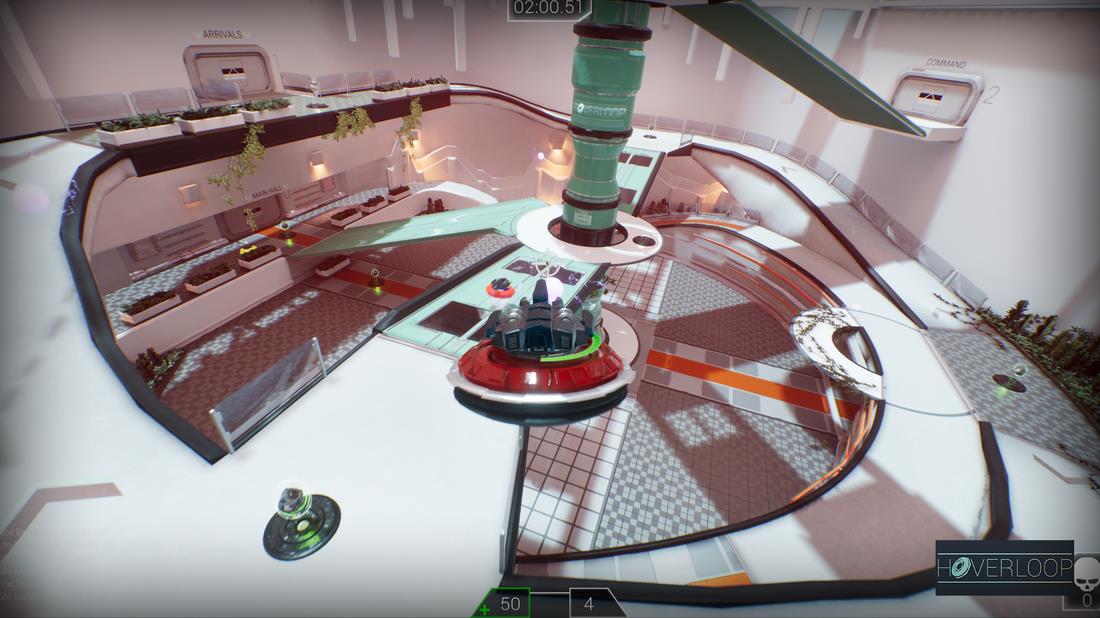 Not A Company, the developer behind Hoverloop, have released a bland new gameplay trailer after hitting their goal on their Kickstarter page for their game.  Thus showing fans that their money did not go to waste.  A game that's hard to explain so here's the trailer:


Hoverloop is an arcade-style arena game, where players control their robots, that look like air hockey goalies, and battle against each other, or AI. As I said gameplay is hard to explain but keep I'm sure the  learning curve, with over ten game modes, will level out eventually.

Hoverloop glides it's way to Xbox One in January 2018.
Posted 3 years ago by Mr Flawless

Publisher: None Specified
Developer: Not A Company