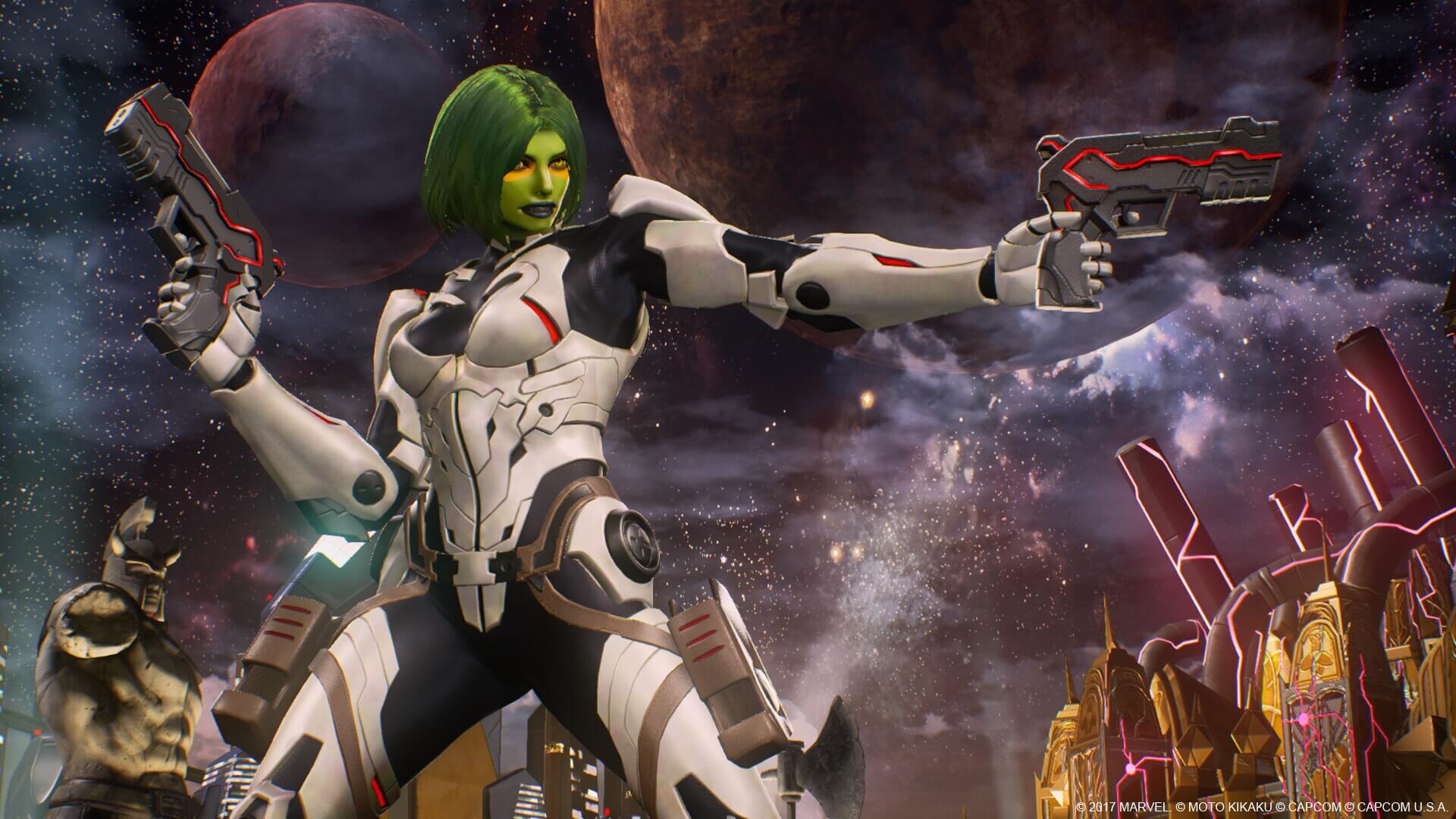 After EVO's Ultimate Marvel vs. Capcom 3 tournament Capcom took a second to reveal a new roster addition and also some gameplay of Gamora from Guardians of the Galaxy.  Check it out:


The both use their ultimates in the video and as always look amazing.  There are also plenty of other characters we have already seen including X (megaman), Ms. Marvel, Iron man, and others.  If you want to give this game a try the demo is available now although you will not have the full roster of characters.

Marvel vs. Capcom: Infinite    Xbox One