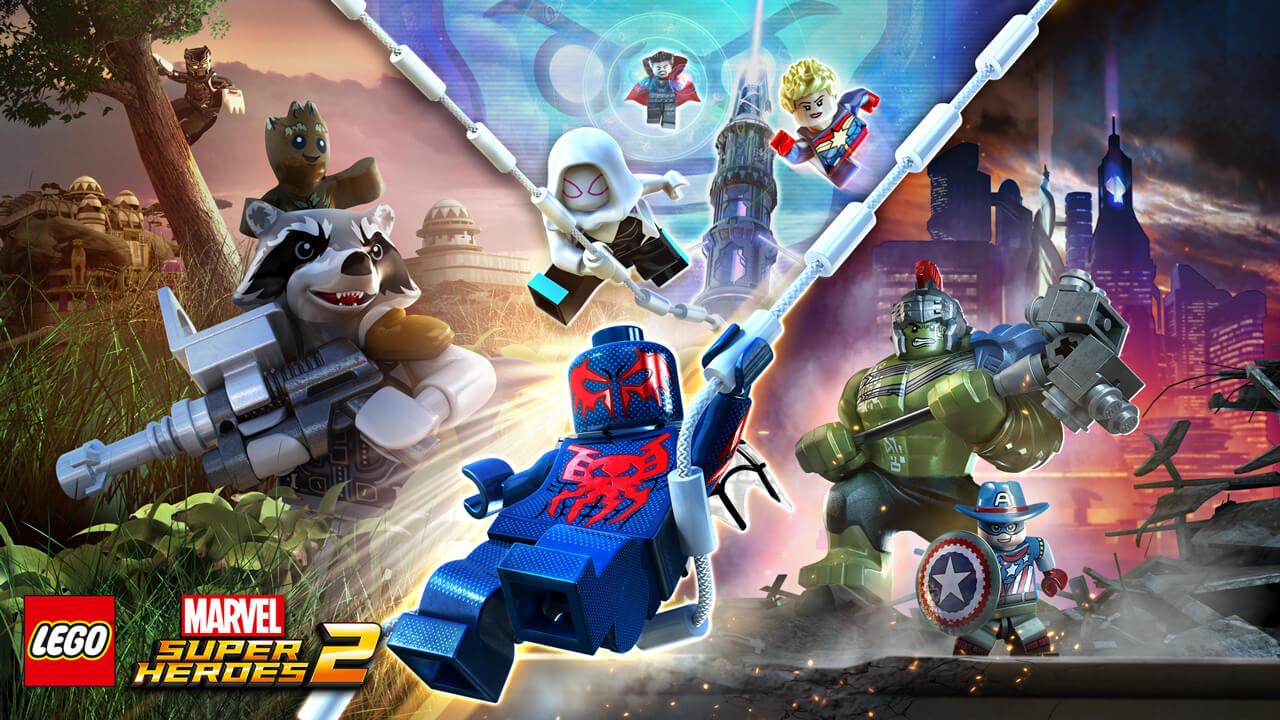 TT games has finally had their first character revel after two months of the game being announced.  Spider-man's costume from the new Spider-man: Homecoming homemade suit. This raises the Spider-verse characters to four including Spider-man Noir, Spider-man 2099, and Spider-Gwen.  Check out the character reveal:


While  TT Games confirmed that both Spider-Man Noir and Spider-Man 2009 could be played together as completely separate characters, and they'd even interact, it has not been announced this is the case for the new web slinger.

Doing Whatever A Spider Can