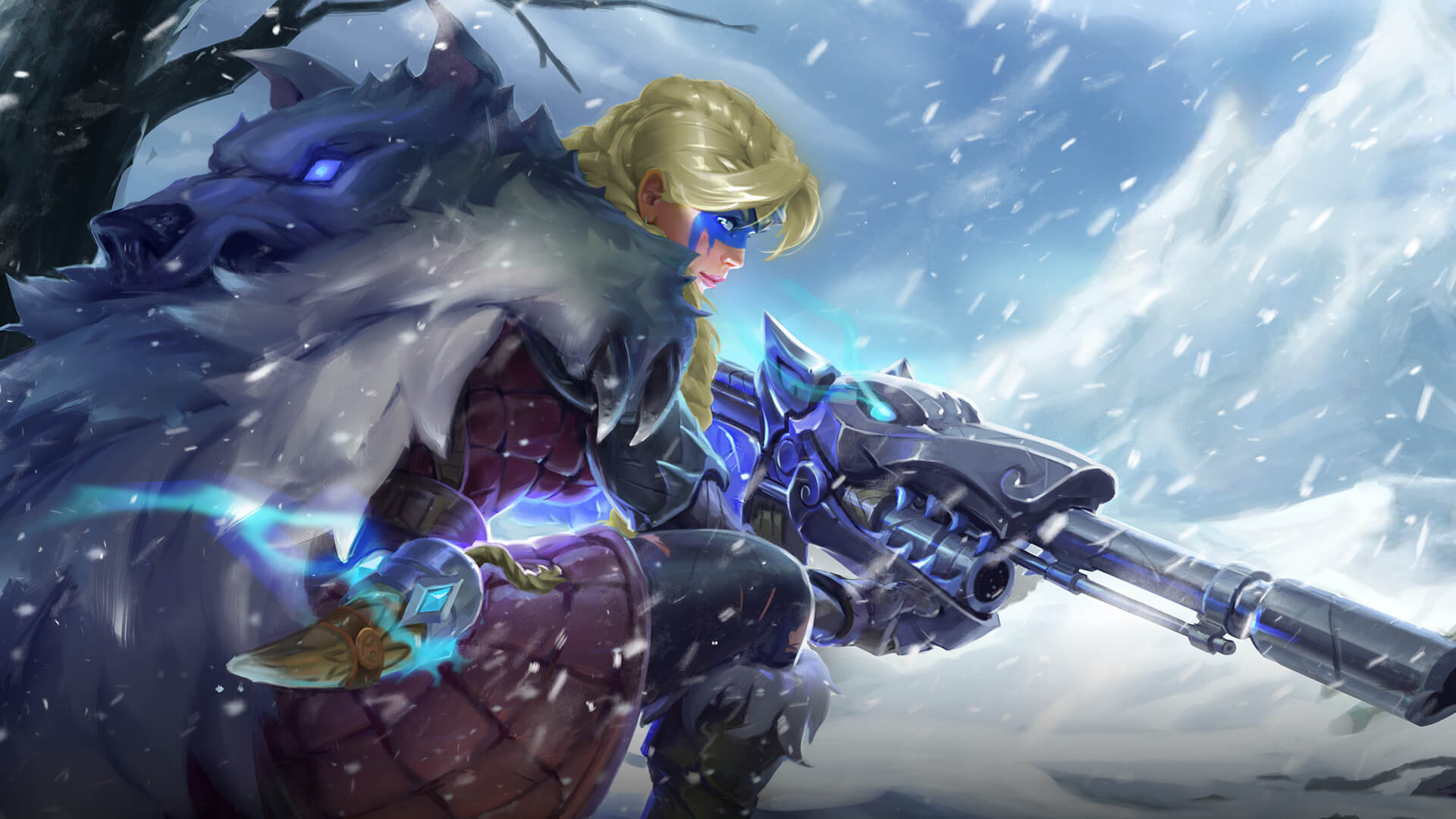 At this week's DreamHack Valencia event Hi-Rez took the stage with the Paladins Summer Premier tournament. They also took the opportunity to reveal upcoming content for the game that is currently in open beta.  Lian, who has just been added to the game, was almost over shadowed by Hi-Rez's next character in line to come out. There's a quick 20-second teaser for Jenos The Ascended. Here's the teaser:

Splitstone Quarry was the new map released for Paladins.  According to Hi-Rez, players will "venture into the depths and explore some all new terrain." The new location is coming in patch OB55.  Check out the trailer for the map:


The final revel of the event was the cinematic trailer "No One Escapes the Law!" which is the line Lex shouts when using his ultimate.  It features 4 members of the flank class duking it out including Mauve, Lex, Androxous, and Zhin.  It's pretty cool, check it out:

All of this will be releasing on Paladins in the coming weeks so stay tuned and we will let you know when the patches drop!

Paladins: Champions of the Realm    Xbox One