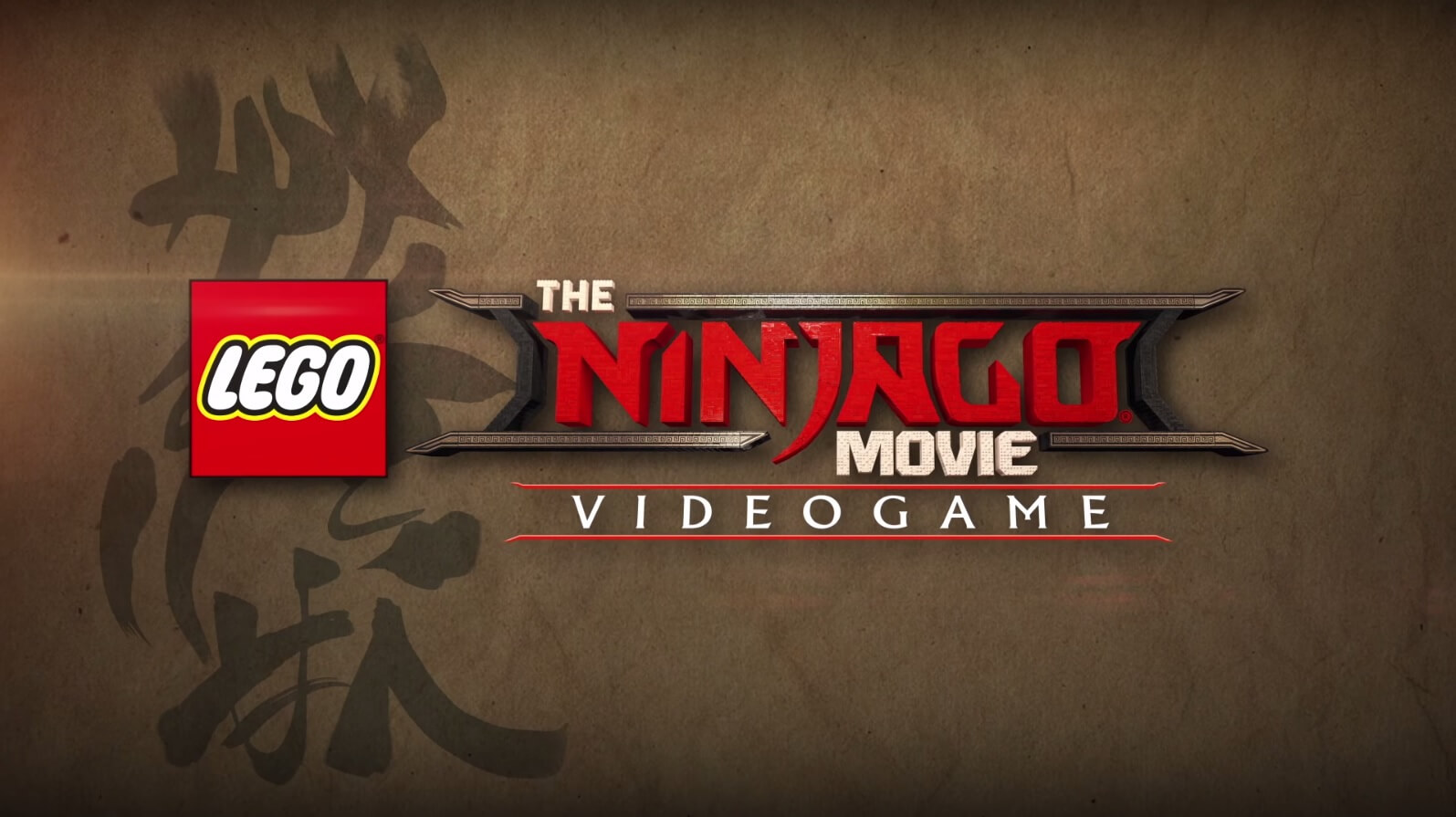 Warner Bros. Interactive Entertainment, TT Games and The LEGO Group announced their newest installment to the LEGO series of games The LEGO NINJAGO Movie Video Game.  This is of course based on the upcoming movie LEGO NINJAGO.  Here's the announcement trailer:

Playable characters will include Lloyd, Nya, Jay, Kari, Cole, Zane, and Master Wu.  Also
players will be able to play through eight large locations from the movie. Each location features a unique Challenge dojo where combat skills are put to the test through battles with increasingly more difficult enemies. In Battle Maps, players can play in multiplayer arenas against family and friends in four different competitive split-screen local game player modes.  So it's a little different then most LEGO games but after watching the trailer I'm sure you will agree that the comedy is still there.

You will be mastering "Ninjagility" throughout the game which will allow players to traverse the island of NINJAGO through wall running and high jumping by ranking up in jump skills and upgrading the ninja combat skills through harnessing the power of "Spinjitzu".
The LEGO NINJAGO Movie Video Game will release October 6th, 2017 for Xbox One, PS4, PC, and the Nintendo Switch.

LEGO NINJAGO THE MOVIE THE GAME