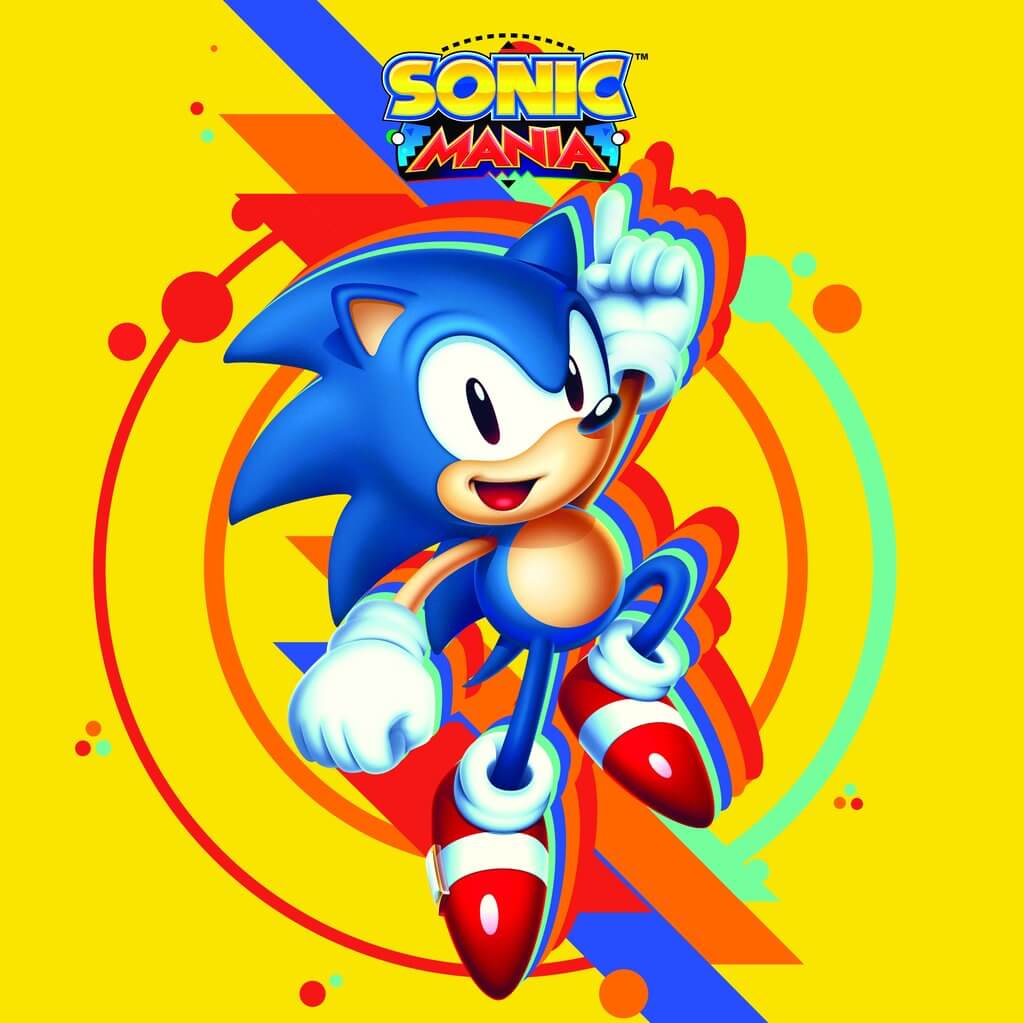 On the 26th anniversary of the blue ball of speed, Sonic, SEGA announced the team up with Data Discs for a vinyl release for the soundtrack of Sonic Mania.  Featuring tracks from the game's composer Tee Lopes, the LP will be packaged in a, "heavyweight gatefold sleeve" containing artwork from the game.  Check out both sides of the vinyl and case below: 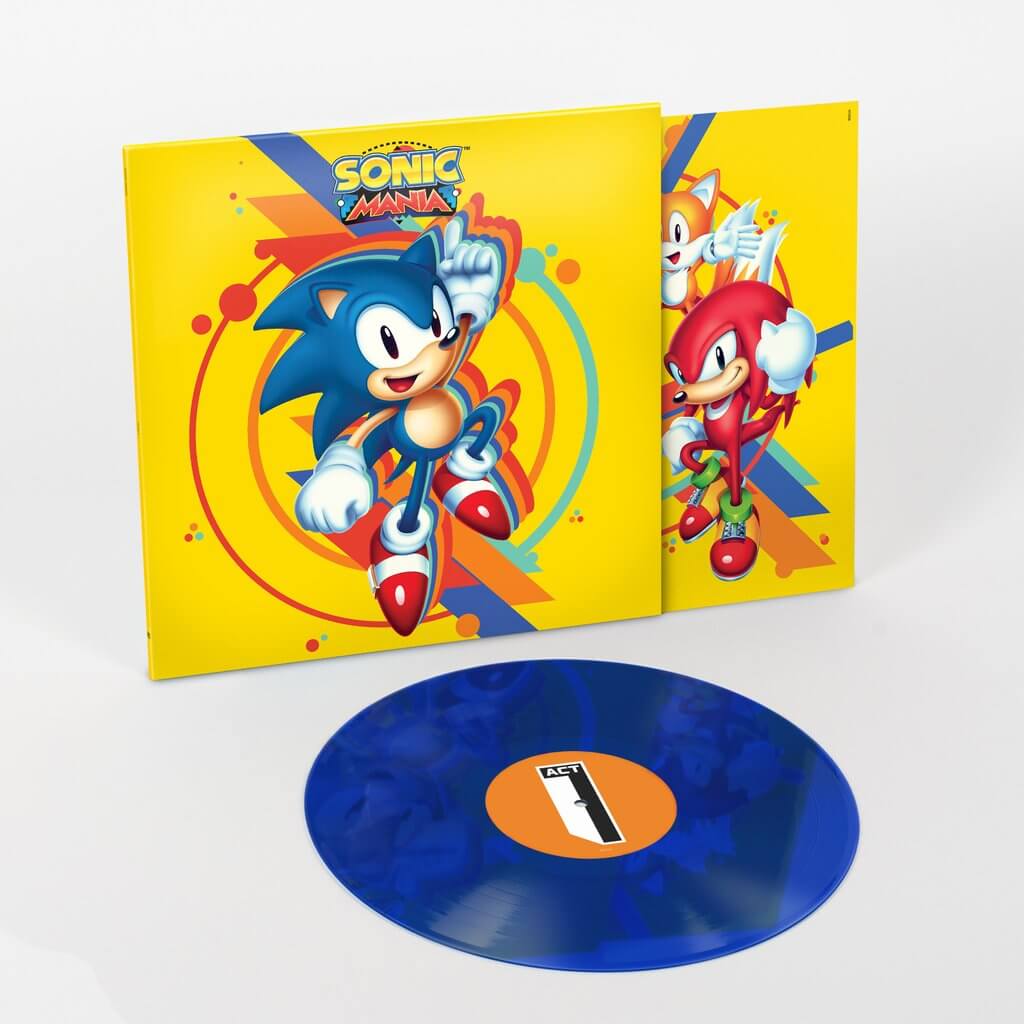 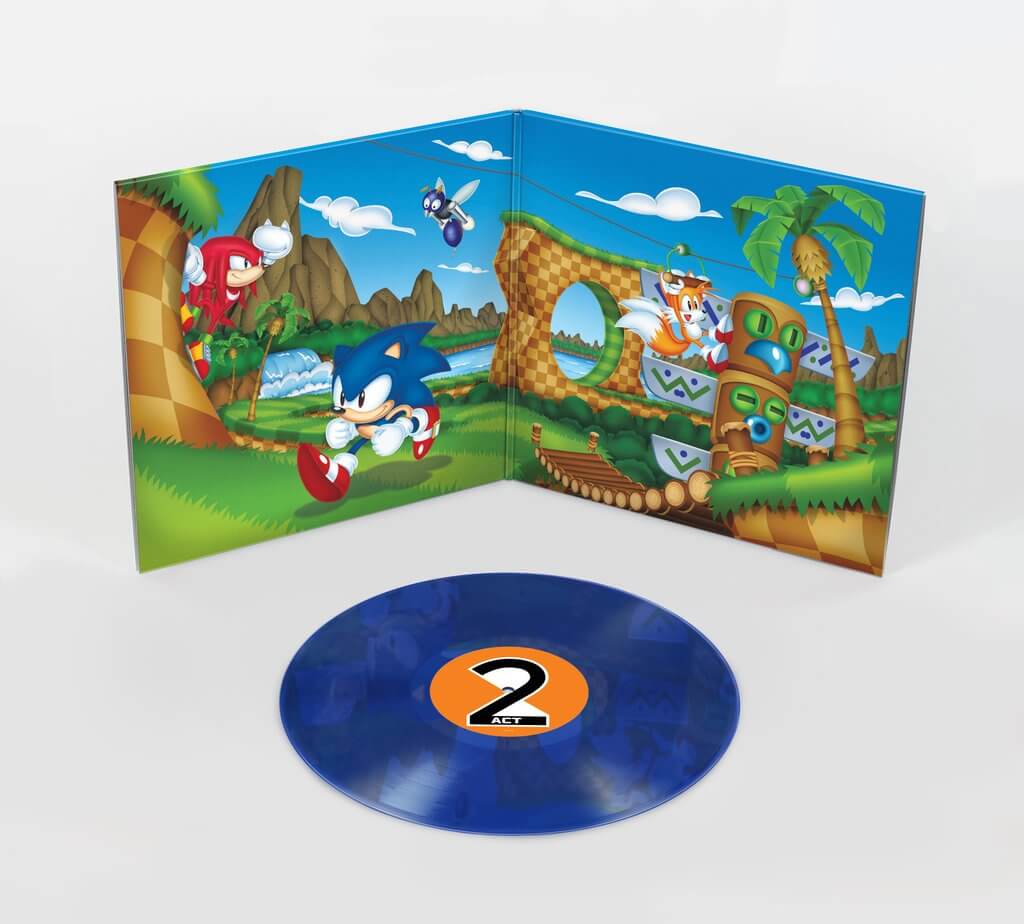 To celebrate the announcement, Tee Lopes, released the first song in the upcoming album named Lights, Camera, Action! and is the song for  Act 1 of Studiopolis.  Check it out:

The Sonic Mania vinyl album will be available to pre-order in mid-July in one of three editions: a limited edition that will only be available on https://data-discs.com/product..., a translucent blue version, and a classic black edition. The Sonic Mania game will launch on Xbox One on August 15th!
Posted 3 years ago by Mr Flawless

We thank you in advance for your co-operation.
Comments
Woop woop. Love me some sonic... But not hell bent on vinyl if I'm honest lol. But at least someone somewhere will be appeased by this.