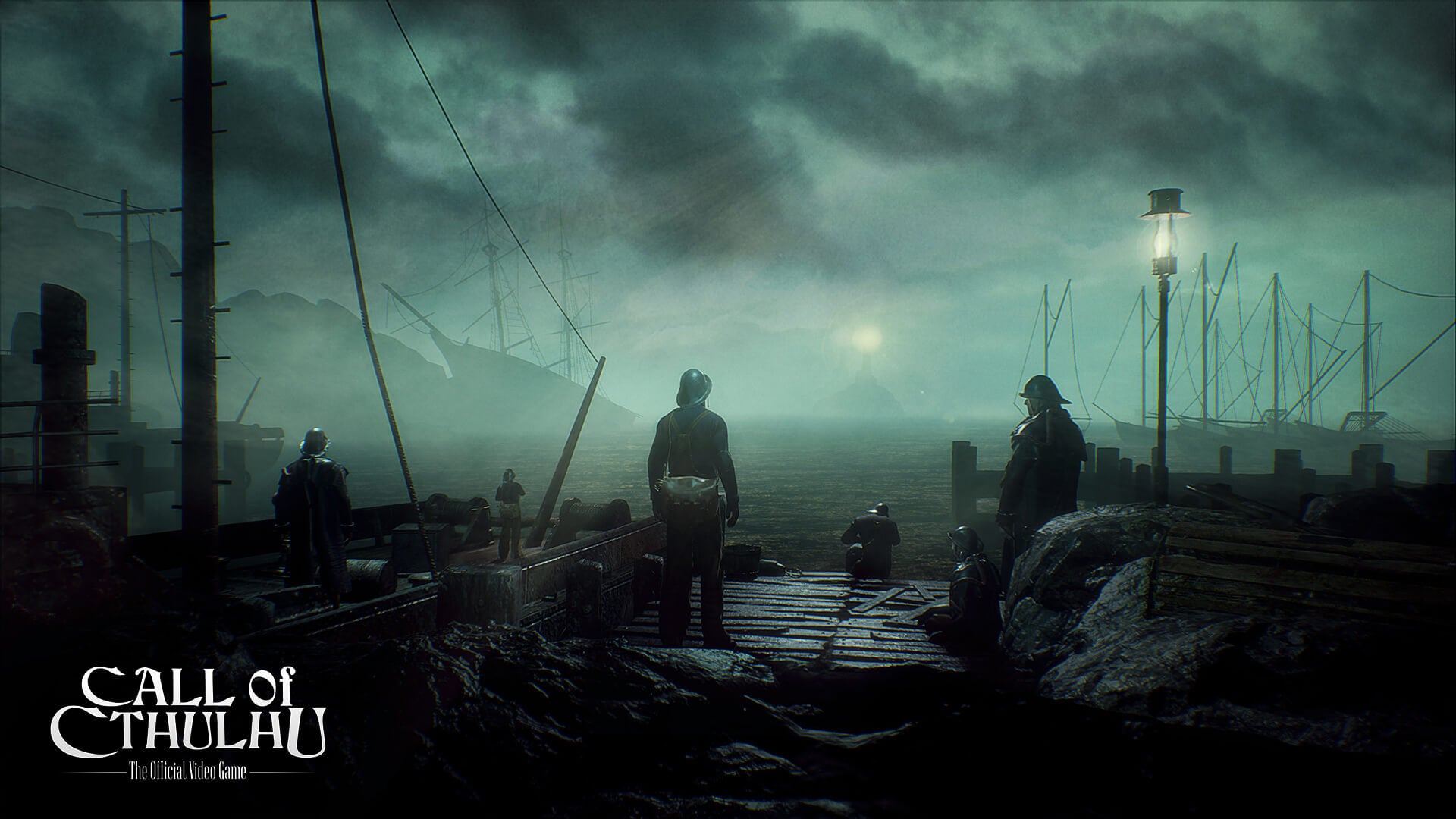 About a week and a half ago we gave you the seven game lineup for Focus Home - of course included Call Of Cthulhu there wasn't must known at the time other then it was a investigative RPG. Now Cyanide has released the first trailer for the game and we dive head first into the mind of investigator Edward Pierce. His perception becomes hard to distinguish between what's real and what's being made by Cthulhu’s influence. Check it out:


Call of Cthulhu looks very promising and hopefully we will get to dive deep in mystery. The game is due to release on the Xbox One later this year.
Posted 3 years ago by Mr Flawless

Call Of Cthulhu    Xbox One