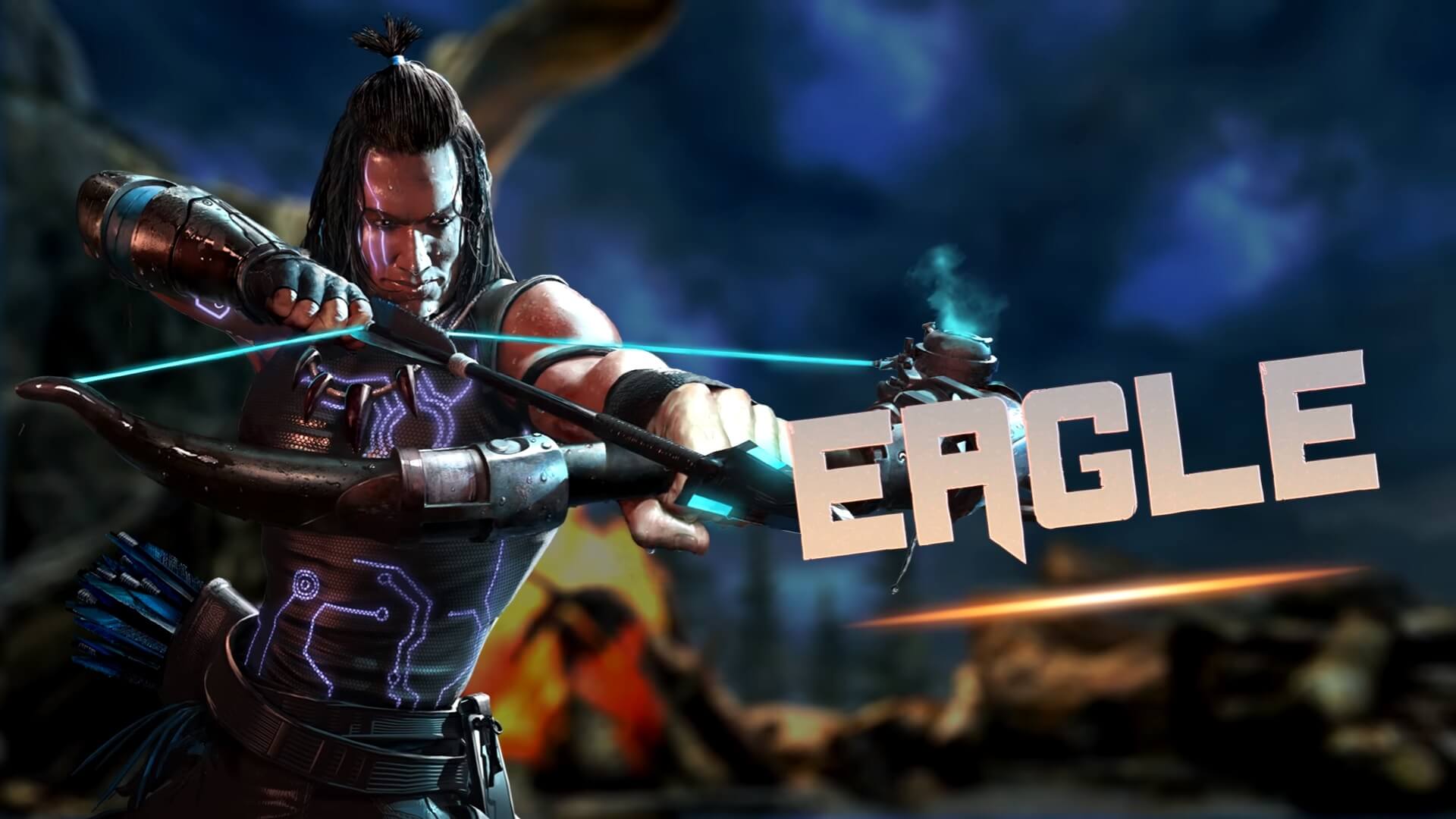 Iron Galaxy ended season three and with their new game Extinction in the works many though it was an the end for the "free" fighting game. Now Iron Galaxy has released some characters although most of them are just new looks for the older characters. However in this case it looks like we have a new fighter with new mechanics. Eagle, Thunder's brother, was experiment on and turned into a cyborg thanks to Ultra-tech.

In the trailer release by Iron Galaxy we get a glimpse of the characters backstory, a look at his trusty friend which happens to be an eagle that seemingly collects Eagle's arrows, and a look at some combos form the character. He looks pretty awesome so check it out:


Eagle will be released for Killer Instinct on June 27th.
Posted 3 years ago by Mr Flawless