The Town of Light is a story about a women's journey through a asylum where she was once kept as a patient. It's not just a walk through it's her reminiscing as well as she takes you through what makes her crazy or rather what made her crazy. Let's dive in shall we? 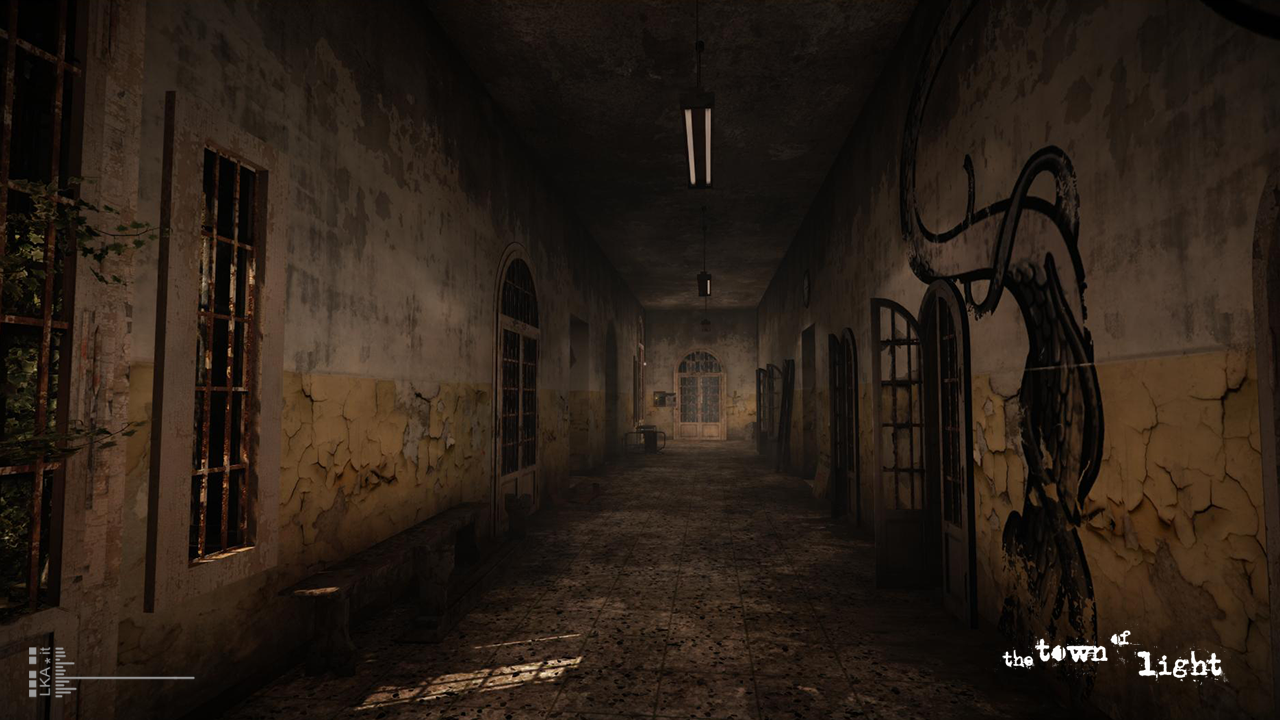 What secrets to these walls hold?

Story and Gameplay 8/10
The Town of Light is a walking simulator starring a women's journey through an asylum that treated her when she was just a girl. The girls name is Renee and your tasked with completing chapters as you figure out what happened to this girl throughout her life even before the asylum.

This game isn't for the kiddies. If the nudity doesn't do it alone there are some scenes that go into detail about the rape of certain characters. This doesn't just happen once but multiple times. Also the ending is not one for those who of us who are squimish (like me), this game is very graphic but it also makes you think. I myself was asking questions like, "Are we sure she's crazy?" "Do I have all the clues I need?" it's a game where your not sure of what is truly going even after you beat the game the first time. I say the first time because there are many different paths you can take based on the dialog options you choose and in the end you end up with 4 different "endings" or four different possible truths and once you finish one I implore you to do the others because you don't have the full story yet, if you pay attention to the details you can get the whole picture pieced together and find out what really happened to Renee.

As far as gameplay goes, there's nothing really here that's exciting as it's a walking simulator. This is a story driven narrative which really get's you thinking.

Of course this isn't your "need to play it in 4k" game but none the less the graphics look fantastic. They do an amazing job of separating the asylum from everything else around it. What I mean by this is in the Asylum you feel isolated, disconnected from everything outside, and it feels darker and you feel like you would rather be exploring the world outside. Step outside though and we have these vibrant fall colors, lighter, safer, inviting, and a sense of hopefulness will wash over you. Everything looks and feels exactly like you would expect and an added bonus you can interact with letters and picture that look authentic and have unique hand writing. These little details is what pushed them game above your average good looking graphics and why it received a better score. 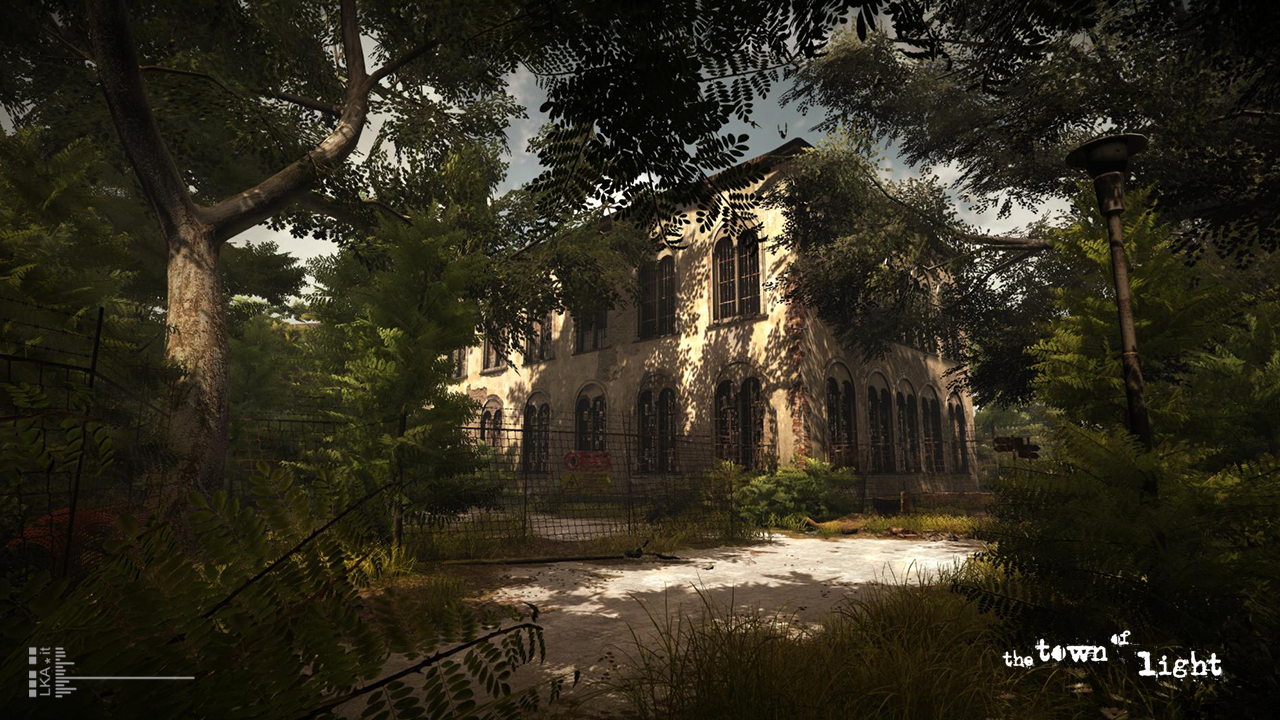 Sound - 5/10
When not in a cut scene there's nothing really here no music tracks other then the music box a nurse had way back when the girl was there the first time but it works with this game. It gives you that feeling that you are alone here.

As far as the cut scenes go the sound effects match with what I going on but since there is no memorable music I gace this section a lower score even though it does work with the games style.

It's a walking simulator with no puzzles. I've said it before but this game is meant to tell a story although you may get lost sometimes there is a handy help button that will tell you exactly where to go. So there's no hard or difficult parts here except at some point you must make a room completely dark and it's hard to figure out what your suppose to do giving it a 2/10 instead of 1/10. What's a creepy game without a creepy doll?

Achievements 6/10
With only 4 different endings you would think this would be harder but you can just "rewind the story" which chapter select and choose different dialog options and get you the other endings. Also with only 8 collectables through the entire game and the ability to grab them all in the final chapter as ever area is open. So the achievements are easy but getting all the child drawings will need a walkthrough as you only have a limited amount of time and no timer to get them all. After a while the screen will just go dark and if you don't have them all you will have to restart. Achievement hunters will be able to finish this game in about 3-4 hours maybe a little longer.

The Town Of Light

The Town of Light    Xbox One