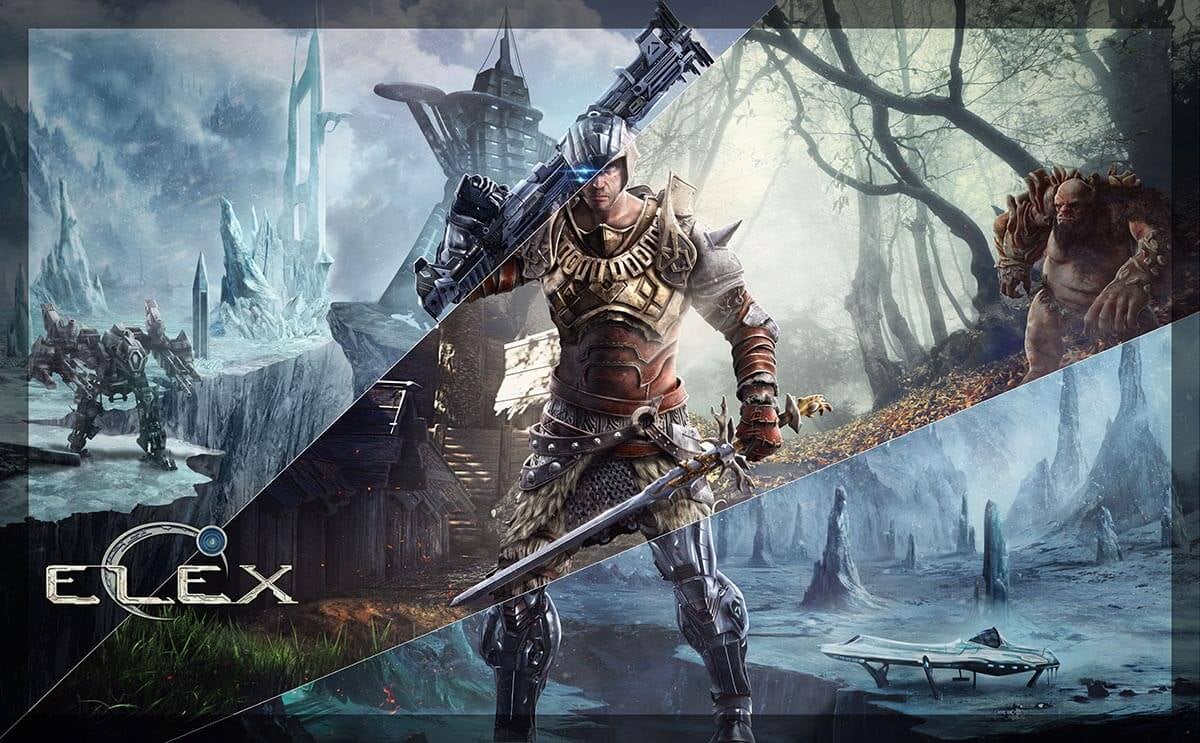 ELEX is a upcoming game from the same team behind Risen and the Gothic series and being published by THQ Nordic. It is set in a post apocalyptic world with a mix of sci-fi and fantasy. We get a taste of the different worlds we will be experiencing and a look at a plethora of enemies we will probably be fighting. Take a look:


It's kind of a weird trailer with no gameplay but it looks amazing as far as the art style goes. Looks like we will be fighting plenty of different enemies from enhanced soldiers to giant robots to demons to monsters. I'm sure we will get a look at some kind of gameplay trailer at E3 and ELEX will release on October 17th for Xbox One.
Posted 3 years ago by Mr Flawless