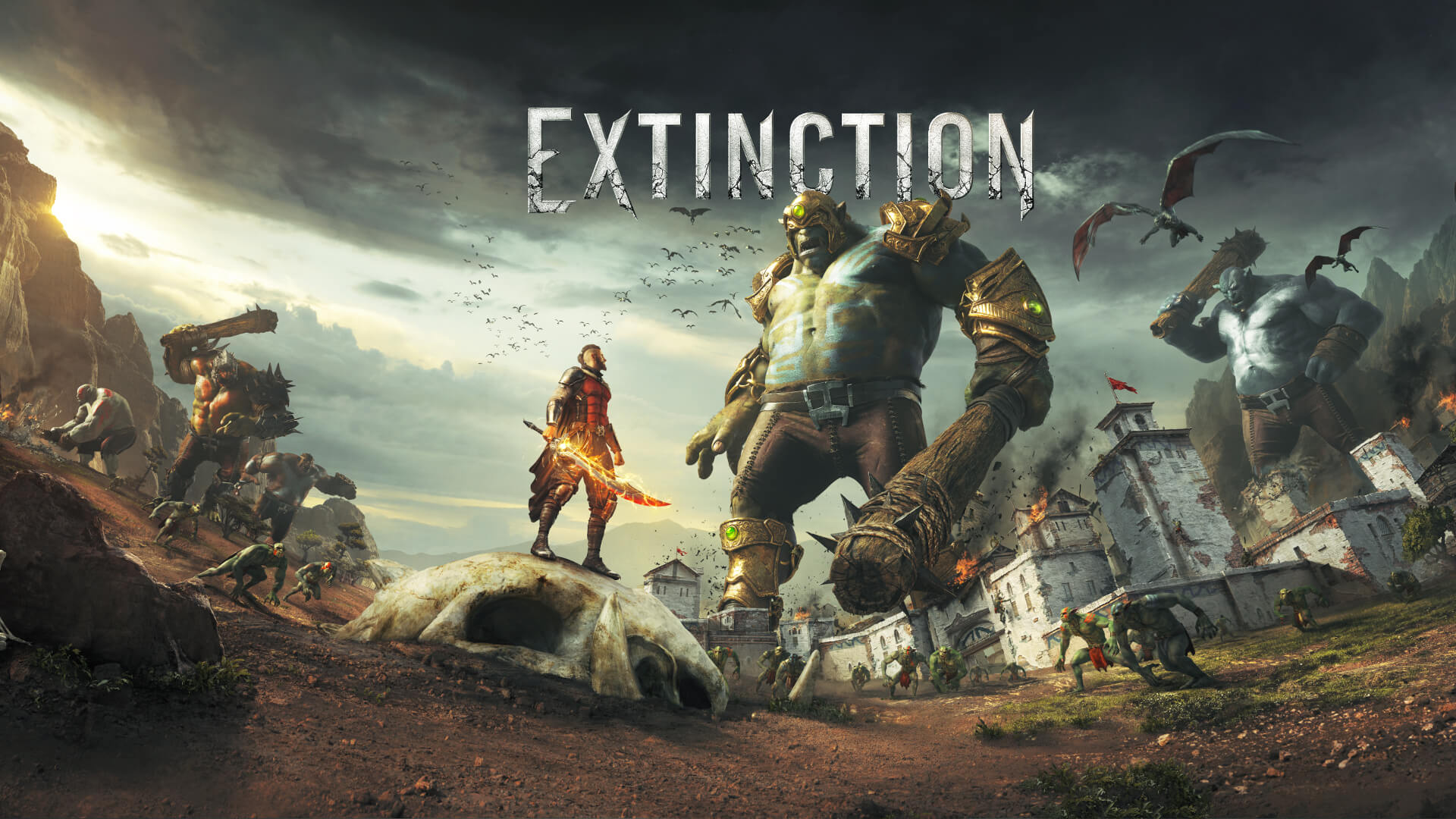 Iron Galaxy has announced there new game releasing sometime next year. If that name rings a bell it's because they have been working on Killer Instinct for Xbox One for the last 3+ years. Fans have been wondering what the next project will be for them and today we get a glimpse of what that will entail. Extinction is set in a world over run by 100+ foot tall Ogres and you try to befriend them and give them cuddles, just kidding, it's your job to kill them. You play as Avil, who is a Sentinel, as you try to behead every single Ogre because watching the trailer below you will see that cutting off their hands do nothing:

Looks pretty epic. The game will contain a single player campaign with side quests and a deep combat system that promises to make every fight different. Don't believe me? When have I ever led you astray? Anyway here's a full list of the games features:

•Deep Story Campaign. Protect the human population across an abundant story campaign, rescuing as many civilians as possible and taking down brutal opponents.
•Dynamic Side Missions. Complete numerous side missions with various objectives, earning upgrades to aid you in your campaign.
•Skill-Based Combat. Travel horizontally and vertically, perform wall runs, and use your whip as a vault to perform devastating air assaults. Master dynamic combat maneuvers to effectively traverse the giant beasts and expose their weak points, progressing along different skill trees to develop a path best suited to your playstyle.
•Interactive Environment. Move freely around a fully destructible environment, and use objects throughout the world to your strategic advantage.
•Innumerable Battle Scenarios. Every battlefield is different from the last, ensuring a unique combat situation each time you play.
•Custom Battles. Create custom battlegrounds with varied objectives, and challenge players online to compete for the top score.
•Extinction Mode. Fight off a continuous horde of assailants as wave after wave of ogres and their minions attack without relent.

Still not convinced this game looks good? Wish there was some more screenshots? No worries take a look below: 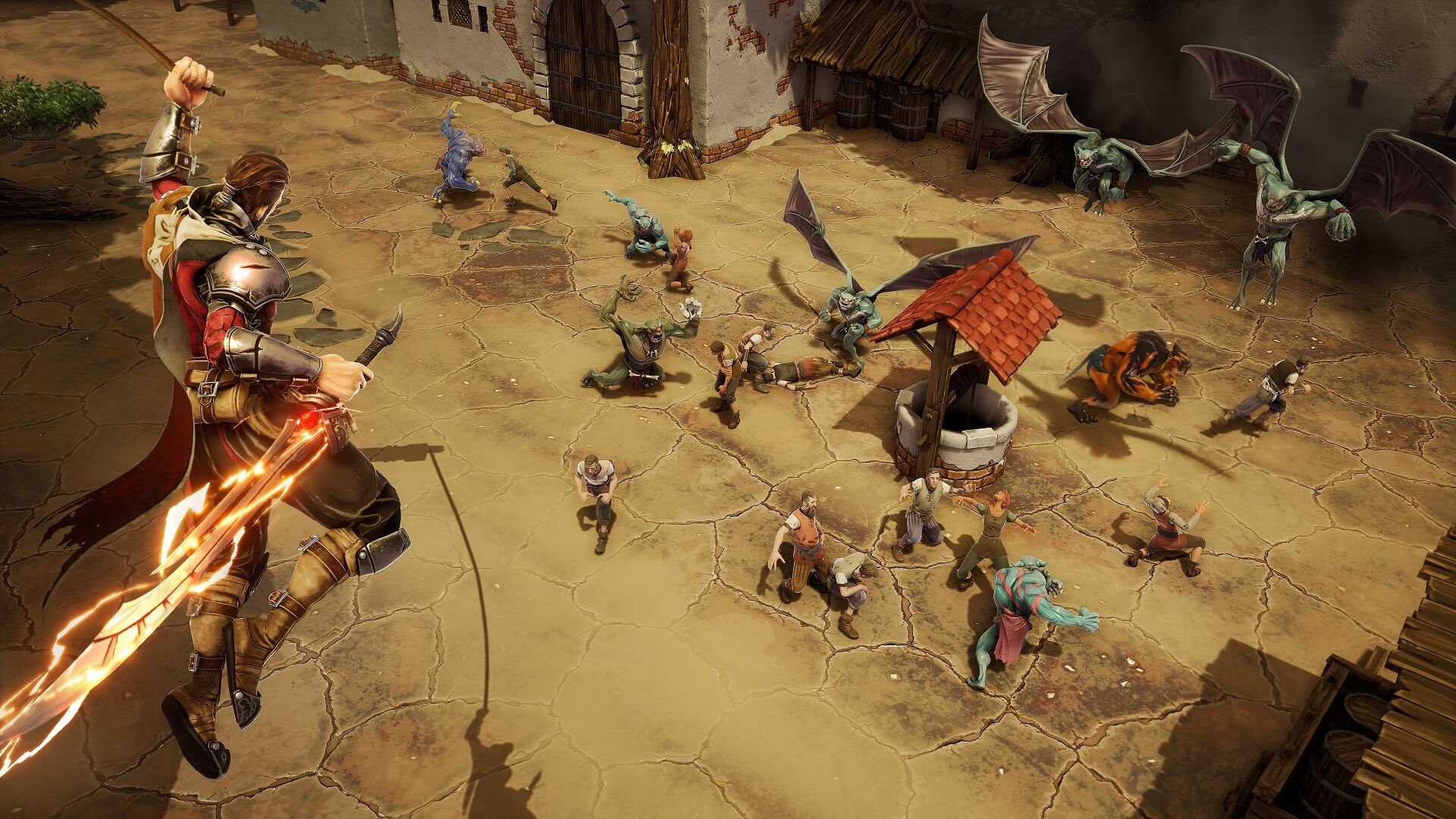 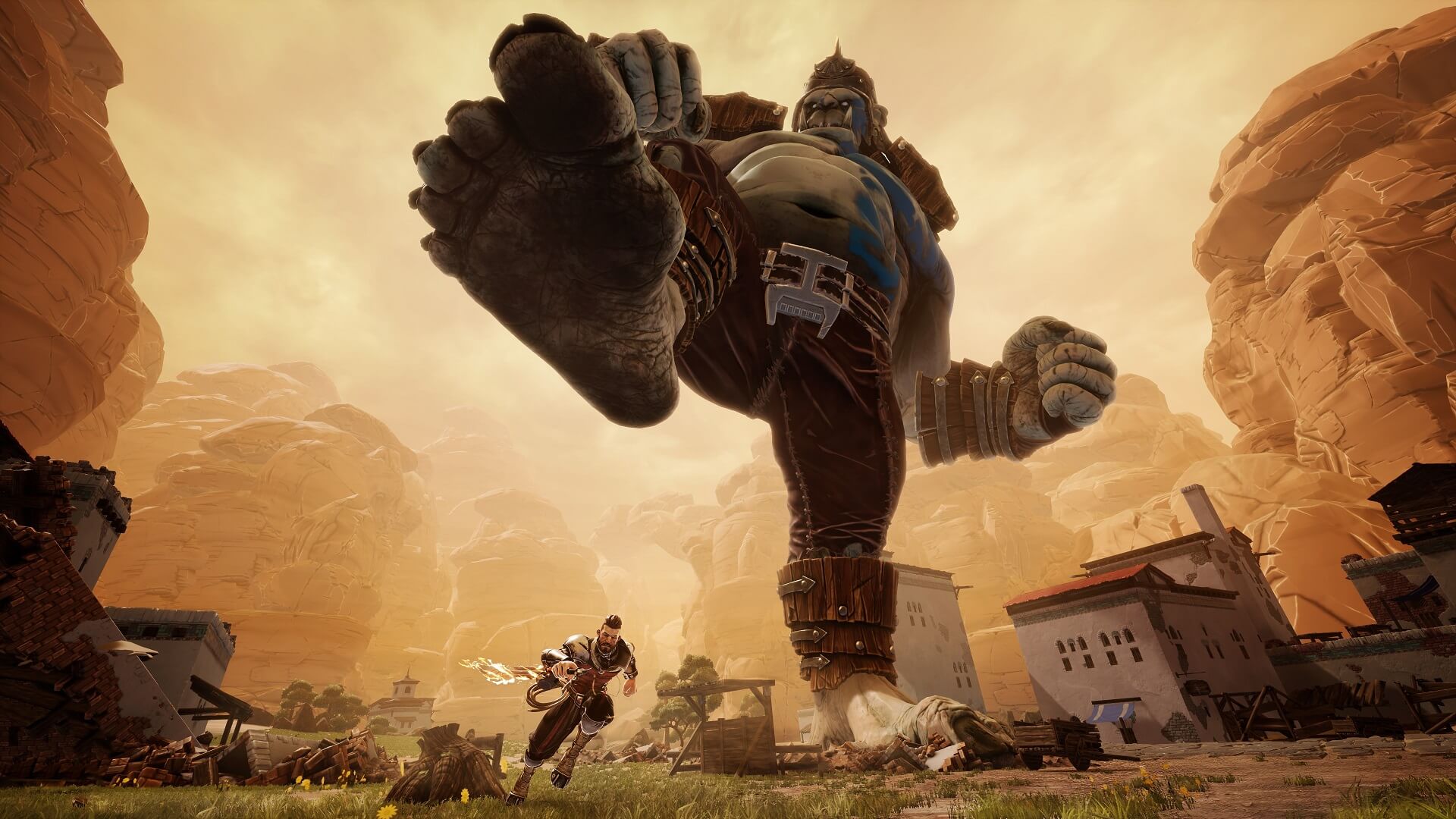 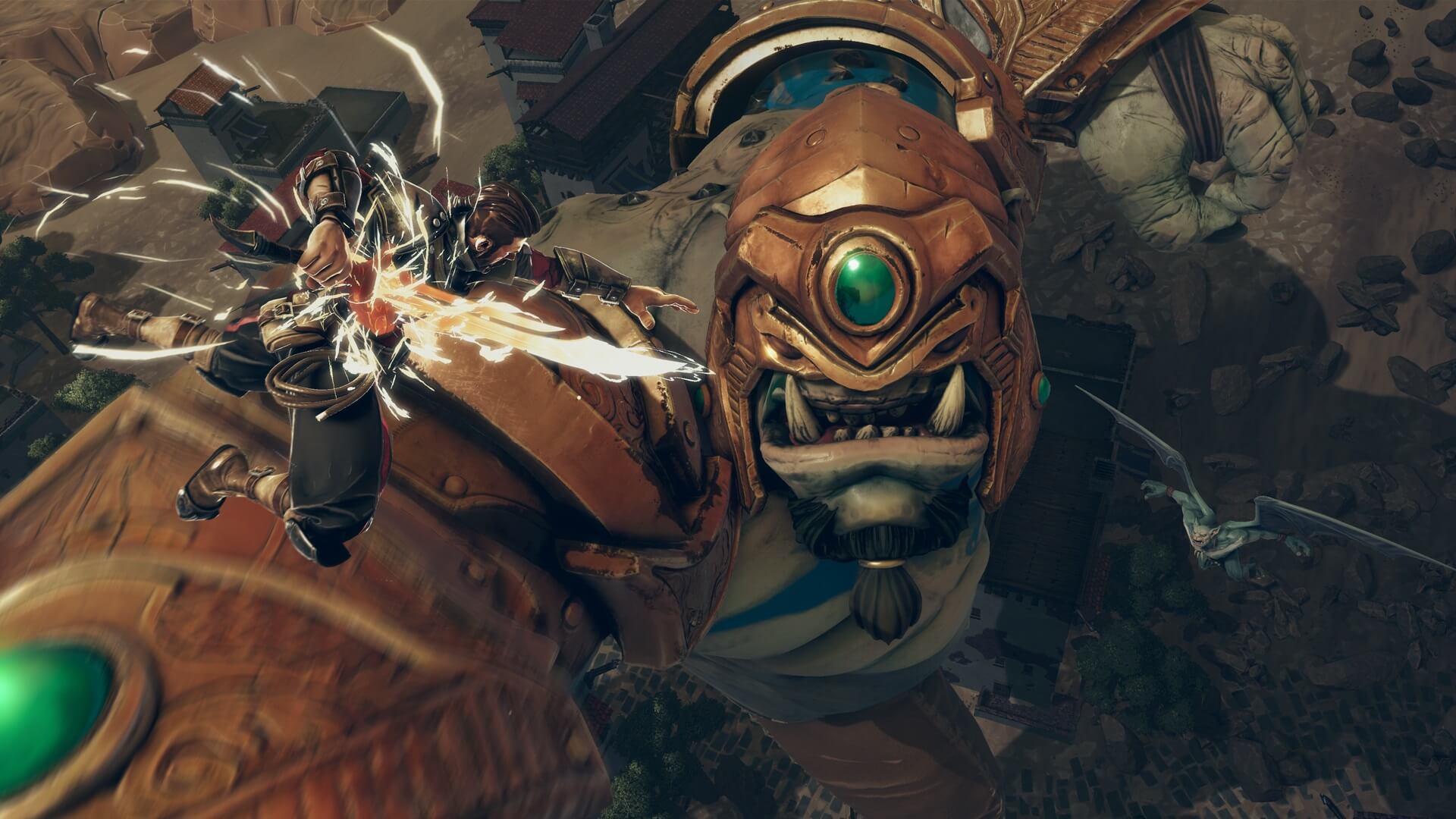 It looks amazing and Extinction will launch in early 2018 for Xbox One.