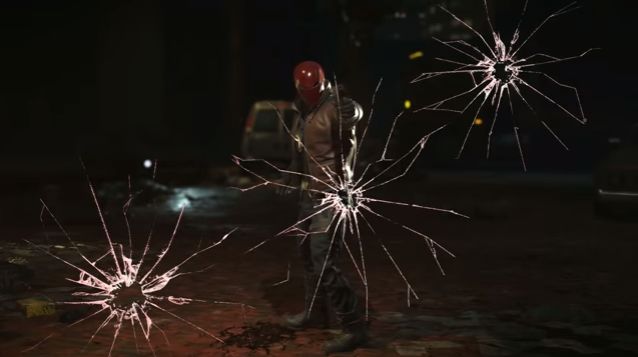 As stated in our pervious Injustice 2 Red Hood will be part of the first DLC pack which will also included Sub-zero and Starfire. It turns out Jason Todd aka the Red Hood will be the first of the three to be released. The trailer released by Warner Brothers Interactive does Jason justice by making his fighting style more brutal and intense. Check it out:


We see Red Hood go up against Batman, Robin, and Joker. We also get a look at his gun wielding finishing move which looks amazing and fits him perfectly.

Red Hood will be released sometime in June.
Posted 3 years ago by Mr Flawless