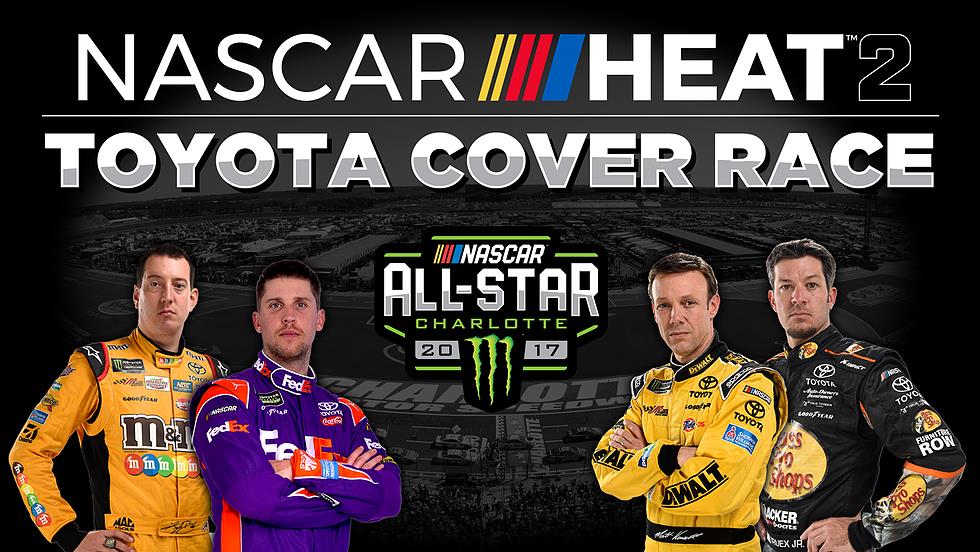 Monster Games and 704Games are getting ready to launch NASCAR Heat 2 almost one year later after their first NASCAR game NASCAR Heat Evolution. They are building on that game adding the following, "enhanced online multiplayer, a deeper career mode, track updates, additional drivers and other features in line with the 2017 NASCAR-sanctioned national series formats. Taking NASCAR games back to their roots, while delivering an authentic racing experience for fans.""

704Games has also announced that the cover athlete will be chosen by fans https://704games.com/nascarhea... on their website. Here players can vote on the Toyota driver to race in the Monster Energy All-Star Race that takes place on May 20th, which to be honest is very cool. The winner of the race between the two most voted racers will be featured on the cover of the game. A teaser trailer was also released for the race and is below:


704Games has promised even more details in the coming months. NASCAR Heat 2 is releasing on September 12th for Xbox one.
Posted 3 years ago by Mr Flawless