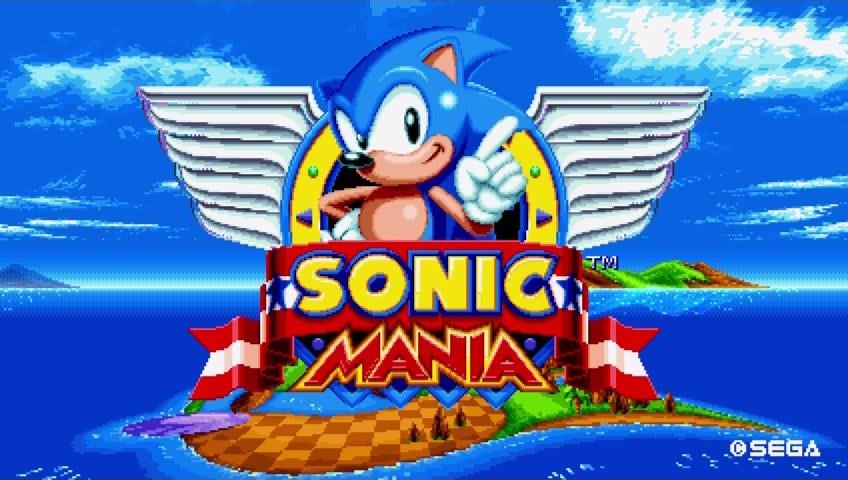 Sega, the minds behind the Sonic franchise, as if that even needed to be said, has been releasing small clips of Sonic Mania over the last couple of months to give fans a glimpse at the new game. This time we get a minute long video of Knuckles gameplay in an updated version of the classic Flying Battery Zone stage from Sonic and Knuckles and Sonic and Knuckles 3. Take a look:


Along with some new traps and a brand new look we can see some things haven't changed. If your paying close attention like I was when Knuckles hit the checkpoint with more then 50 coins there was a warp zone available and in classic Sonic games that's where you got your chaos emeralds. Along with that we see use of some of the classic abilities (climbing and flying) of Knuckles as well as some old upgrades like the electric shield.

There is no set release date for Sonic Mania yet but is said to be released later in the summer of 2017.
Posted 3 years ago by Mr Flawless