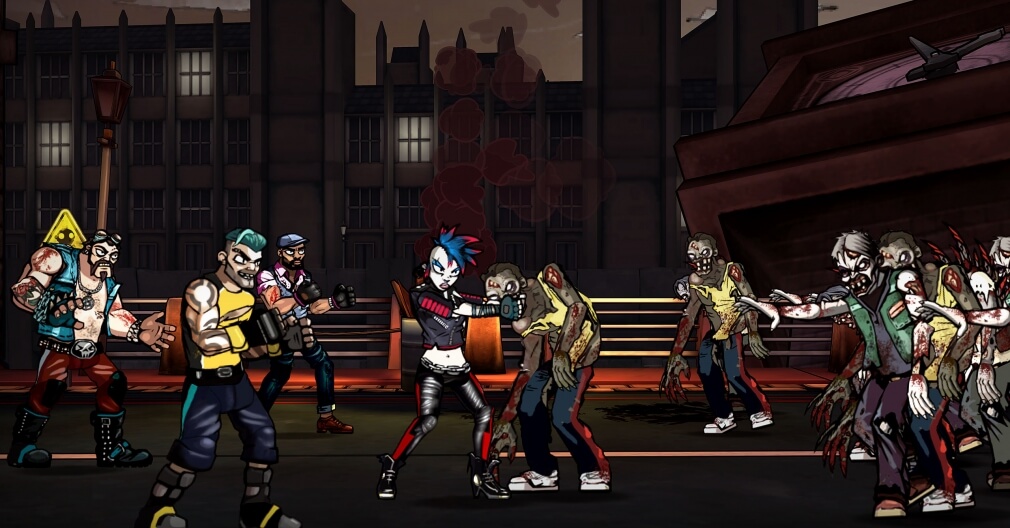 Paw Print Games, the minds behind The Assembly, has officially announced Bloody Zombies a zombie brawler coming to consoles later this year. Bloody Zombies will have the ability to play four player couch co-op as well as 4 player online co-op. They promise, "easily accessible moves, yet with deep freeform combat and brutal chainable combos" Set in a post-apocalyptic world this game will have unlockable moves and weapons and British humor, sorry I mean humour, will have a big part to play in this game alongside with the killing of zombies.


Bloody Zombies is set to release on the Xbox One later in the year.

Time for this American to go eat me some Double Deckers. ( It's a British thing)
Posted 3 years ago by Mr Flawless