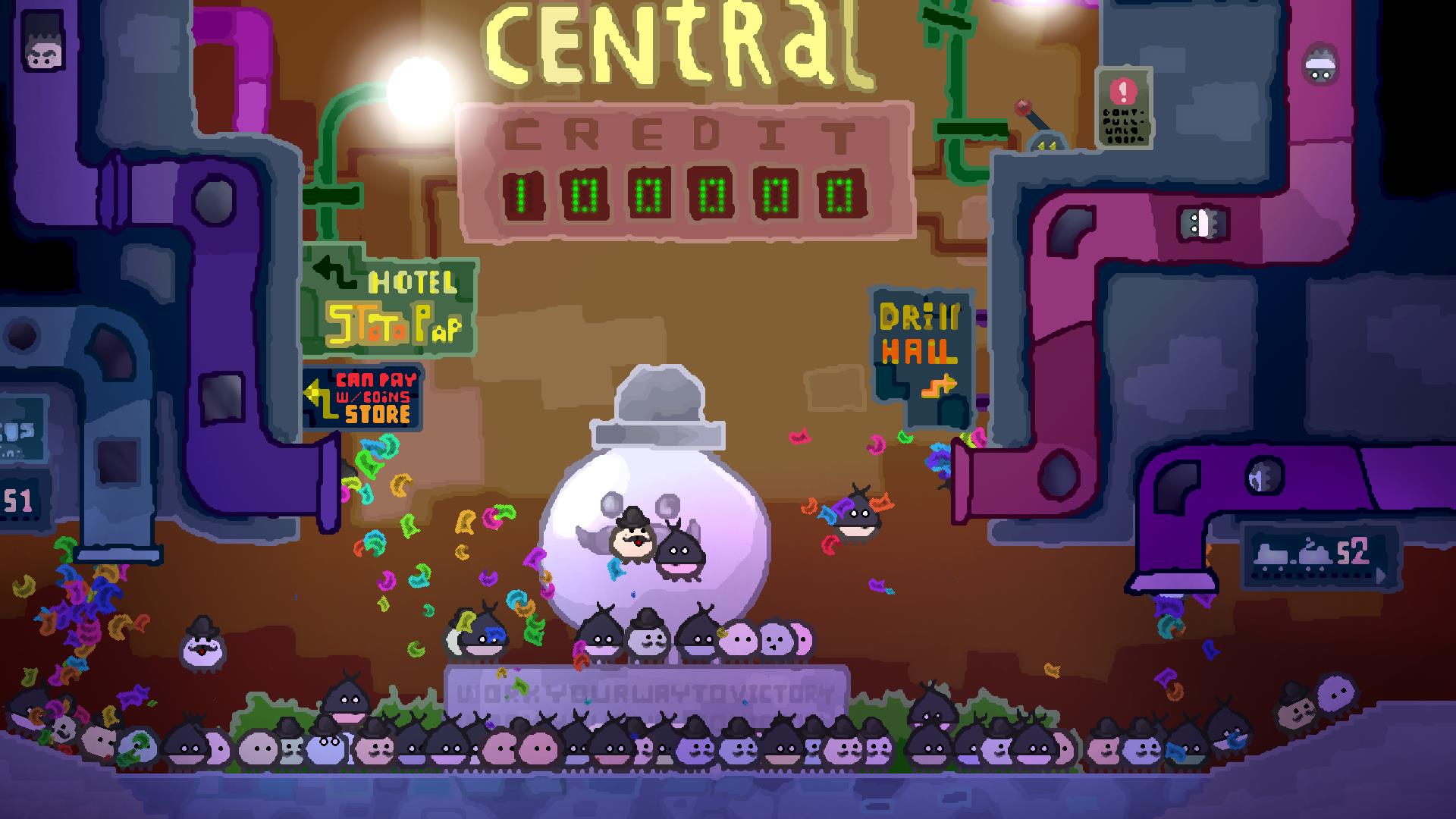 Wuppo released on Sep 29, 2016 on Steam with a mostly positive response. SOEDESCO are currently working on bringing their game to consoles side of gaming. In the game that I can't pronounce you play as a Wum as he searches for a place to call home. A Wum is a little ball creature.

The game has been praised for it's unique and cute art style and from the picture above you can see why. Many people have been asking for a console version of this game and the trailer below shows them providing just that.


Speaking of things I can't pronounce the world is full of Fnakkers and Splenkhakkers as you will travel through large cities and abandoned caverns. The game will have you fighting enemies and using other social interactions to get out of some rather challenging situations. There is no official date for the release yet, however it Wuppo is expected to release summer 2017.