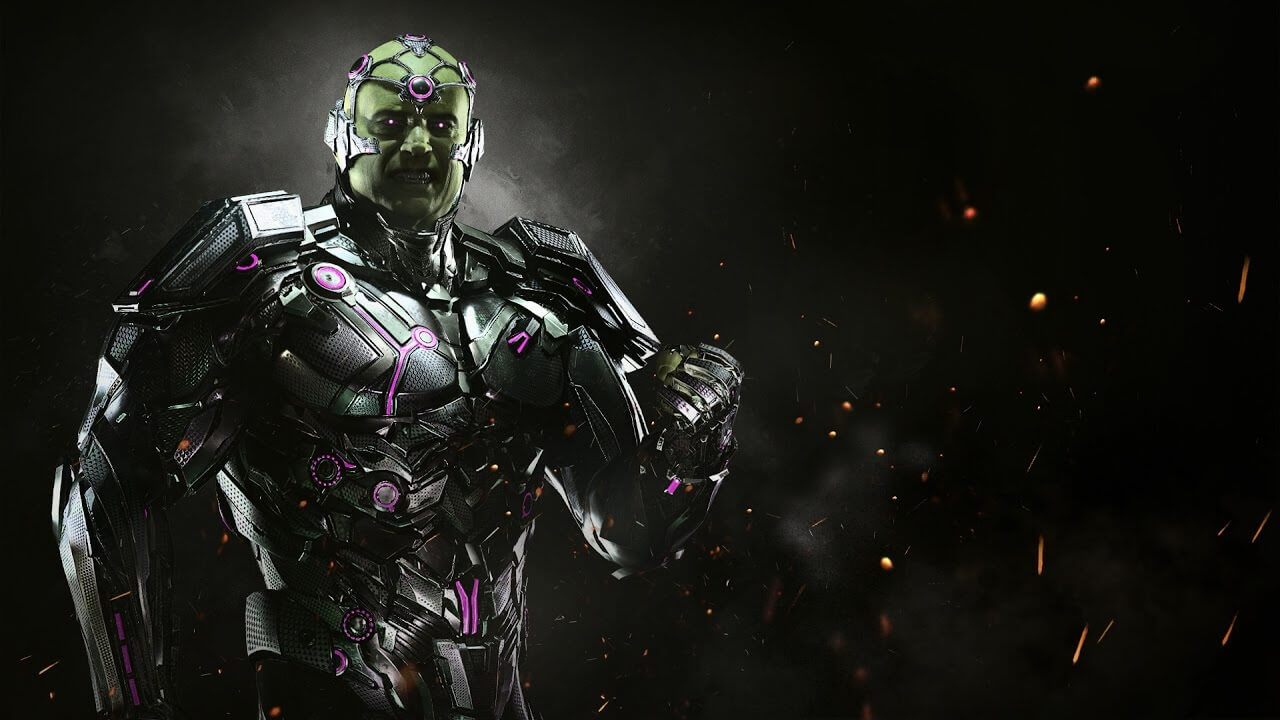 Brianiac joins the heroes and villains in the new injustice trailer proving that brains over brawn can be a choice in a fight. Brainiac is described as a "megalomaniacal genius who roams the universe, collecting knowledge to increase his intellectual and scientific prowess." As a nerd you would have to destroy ever one of his cells to kill him as all his information is stored in every cell. So good luck with that fellow gamers.

Below was the introduction trailer for the old Brain man:


Injustice 2 launches on May 16th in North America and May 19th everywhere else.