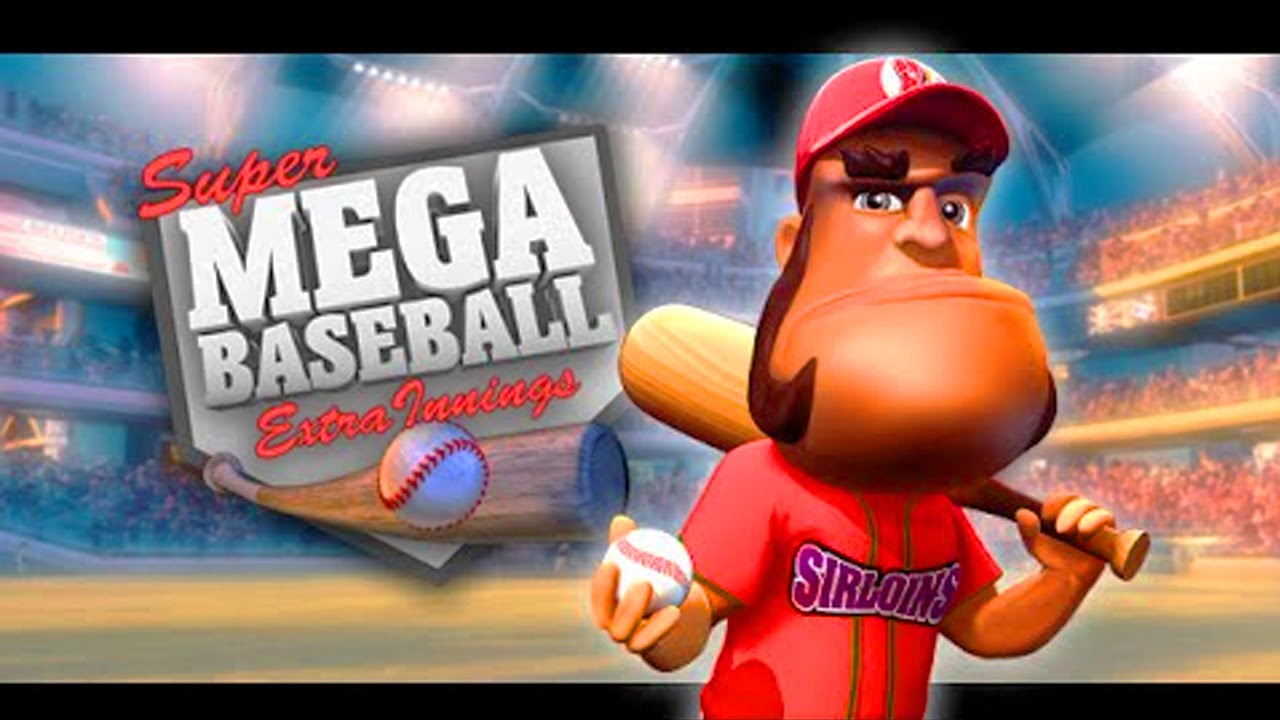 Developer and Publisher: Metalhead Software Players: 2-4 Local Co-op Platform: Xbox One, PS4, PC Xbox Release: 14 August 2015 Price: $19.99/£15.99 Super Mega Baseball takes all of the rules and strategies of baseball and wraps it up into a neat, polished, arcade-style sports sim. Having never seen or played a baseball game before I was eager to give this a go and see how it would shape up against other sports games on the market. Straight of the bat (sorry about the pun) I felt lost try to get to grips with all its technical jargon and rule set, which I will talk about later. This is Metalhead Software's first venture in the video game industry and instantly I was impressed about how it handled itself through it presented itself. The art-style compliments the gameplay, it very much feels like an arcade-style game, not taking itself too seriously. Basic colours are used and simple character models are used with extenuated features, when I was pitching, the batting players always seemed to stick their butts out which I thought was hilarious.

Starting the game, you can choose to either play "Exhibition" or "Seasons" mode. Having never seen a baseball game before this was a good test to see how it fairs to teach new players how to play the game. The game does supply you with pop-up text tutorials, which was okay but it could have benefited with maybe some tutorials with a little interaction, rather than throwing new players in the deep end. I felt lost at times struggling to press the correct buttons at the correct times, striking out many times as a result. No where that I could find explained the rules to me, only to guess how the game is played, it is simple enough game to figure out but when it comes to some terminology it lost me again. "Base Stealing" for example, which I had to look up to see what it meant because it didn't explain itself in the game. These are only small niggles, once you play a few games you get the hang of it. The controls are explained again through text pop-ups. Each base on the field corresponds to each of the face buttons on the controller. You can use this to tell your players to run to the next base or stay where they are. The AI is clever enough to assume what you are going to do without manually telling each player to run to the next base. However, some of the actions in-game gave my multiple options to do one task. For example, when you are batting you can choose three ways you can hit the ball, either using "X" "A" or "RS" on the controller. They all did the same thing and no option was better than the other. As a result, this made the controls a little clunky at times. 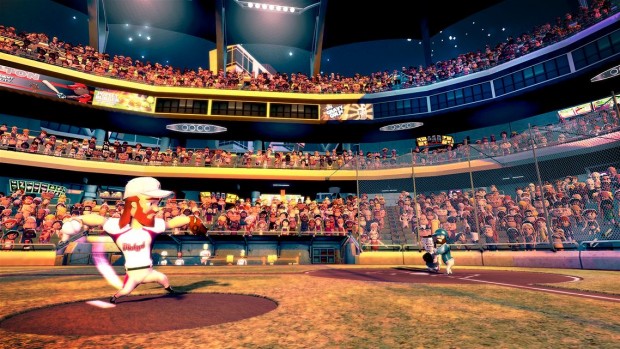 There are some customisation elements, where you can shape your players how you want. The fact you can name your players creates an attachment to your players. It is always a great feeling naming the player after yourself and he then subsequently getting a homerun. There are only basic customisation options, but it is a good addition none-the-less. They are multiple stadiums to play in, giving it a verity. A change of scenery is always a benefit. One thing that is missing is in-game commentary. Hitting a homerun with the commentator going to berserk would add to the humour of the game, which is does have in its character models. Some of the text that pops up in-game does have a voice-over, however it does take up to half an hour to complete a game so hearing the game say "Foul ball" does wear on you after a while.

To help new players into the game, it gives the player an "Ego" setting. Ego is essentially how difficult the game will be, the higher the ego, the harder the game will be. Ego can be set from 0-99 and it's very unforgiving above 75 ego, use at your own discretion. Also with a higher ego setting, your multiplier increases earning you more points in-game. Every action you do on the pitch will earn you points, they level up your characters, giving them buffs which you can apply to strengthen your team. Your best score will be posted on the leaderboards. Im afraid leaderboards is the only online based element to this game. No online functionality is present in this title, which is a real shame. They really missed a trick with that one, I would love nothing more than to smack homerun after homerun against an online opponent. It does at least offer local play up to four people can play on the same Xbox. You can alternate between pitching at batting in a verses scenario or team up against the AI. Each player can their own ego setting, giving them a handicap which makes this a great party game with your friends. 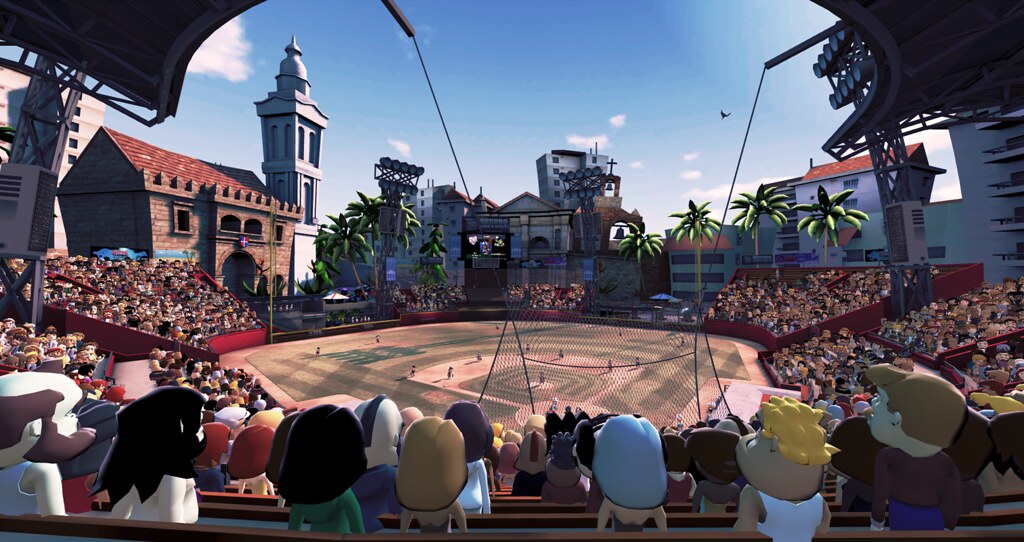 Super Mega Baseball: Extra Innings is a solid game at its core, with its simple gameplay and friendly artistic style it appeals to any age group. However with its lack of online functionality how lost I felt learning how to play the game, it brings the overall product down. It could have been a great game if these issues were solved before release. It is a great party game, one you can bring your friends over and have a good time playing.
Posted 4 years ago by