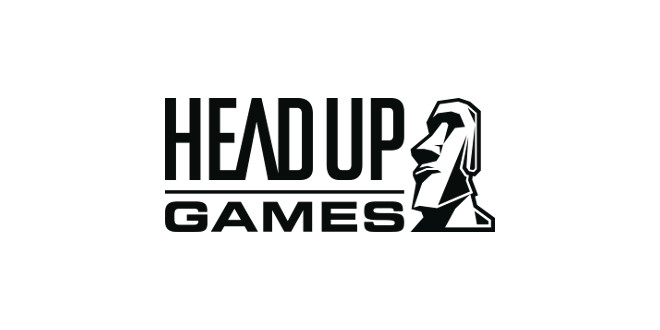 HeadUp have announced that a new digital titles called InBetween will be coming to Xbox One shortly after it's initial release on steam later this week. The story is a platformer which retells the life of a man dying of cancer while discovering his story and living through his inevitable struggle for existence.The game is being developed by Gentlymad studios who summaries the game as follows:
Close to being a serious game while still maintaining the immersions and excitement of the entertaining side of gaming, In Between will touch the players hearts and test their skills at the same time.
You can watch the launcher trailer for the title below
Posted 5 years ago by DJ TapouT