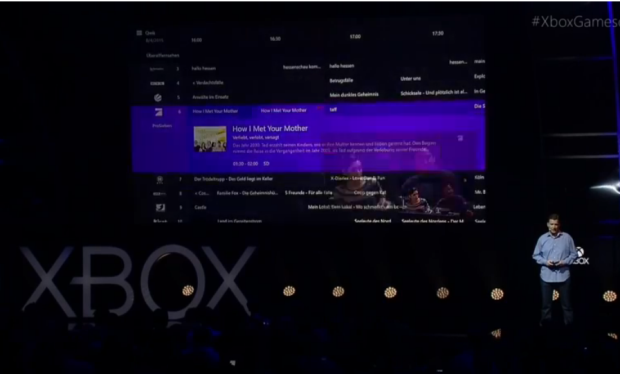 One of the most requested features that users have been asking for since Xbox One launched in the back end of 2013, was the ability to record live TV by using the consoles built in DVR capabilities. Well Microsoft have gone and outdone themselves this time, they have announced that you're Xbox One is now like the equivalent of an extra power Sky + box. I kid aside, you will have the ability to use the TV planner to record a tv show whilst you do something else instead like what another show or play a game. This feature will be launching in November and will be free for Xbox Live members.
Posted 4 years ago by DJ TapouT