Bioware plans to announce more details regarding their new Mass Effect game later this year. A cinematic trailer was shown at EA's press conference and is slated for a Q4 2016 launch date, releasing for Xbox One, PS4 and PC. Any further announcements that are shared we'll let you know. A tweet from the official Mass Effect Twitter page saying:

Back to work for us! See you again at the end of the year. #MEAndromeda pic.twitter.com/GM7xgJostb
— Mass Effect (@masseffect) June 18, 2015 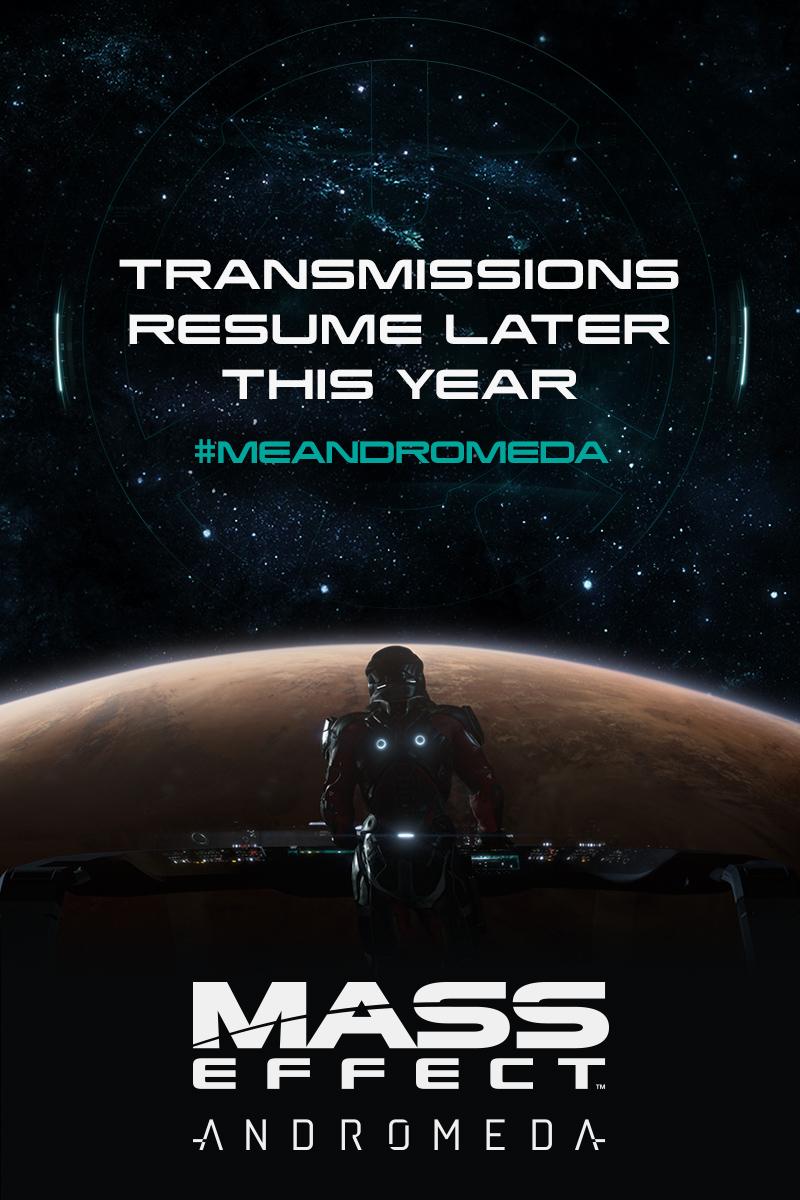 Posted 5 years ago by