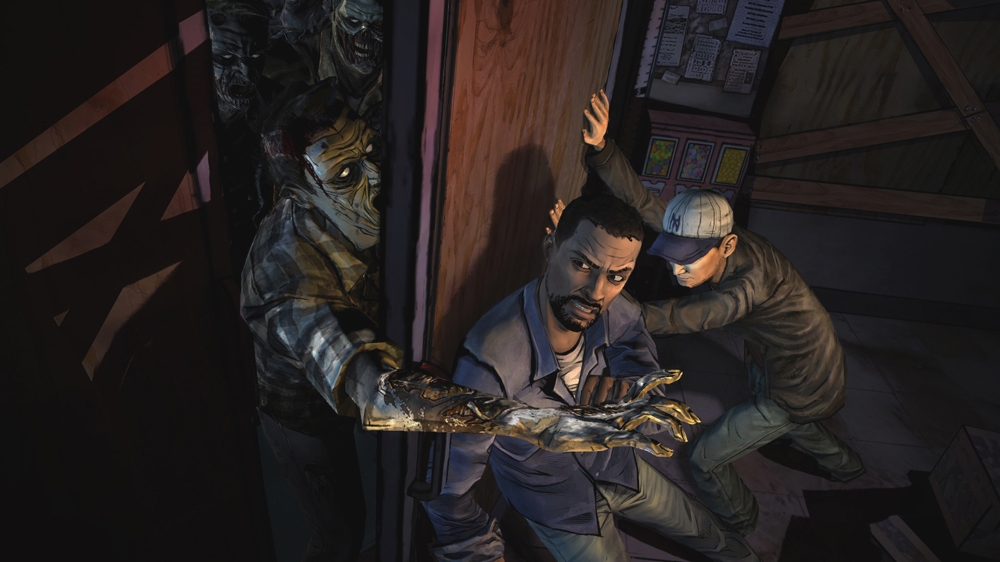 For a limited time only, Xbox Live Gold Members can pick up the first Episode of The Walking Dead game series - For Free!
Episode one of a five-part game series set in the same universe as Robert Kirkman's award-winning series. Play as Lee Everett, a convicted criminal, who has been given a second chance at life in a world devastated by the undead. Experience events, meet people and visit locations that foreshadow the story of Deputy Sheriff Rick Grimes. A tailored game experience actions, choices and decisions you make will affect how your story plays out across the entire series. Additional episodes available as downloadable content.
Whilst you will have to fork out for the other 4 episodes if you do decide you like the game and wish to continue playing it - episode 1 is free and is a good way to test the game before you decide on the rest of the DLC because you will also earn achievements from doing so.#LiveZone">marketplace.xbox.com/en-US/Pro...
Posted 7 years ago by x2i