1
download.xbox.com/content/imag... week, another title hits the Games of Demand Service, however with glitched achievements. So when the achievement problem is patched, you will have to recover your gamertag, re-earn those achievements and hopefully all problems will be resolved. There are 40 Achievements, with a total of 1000GS. 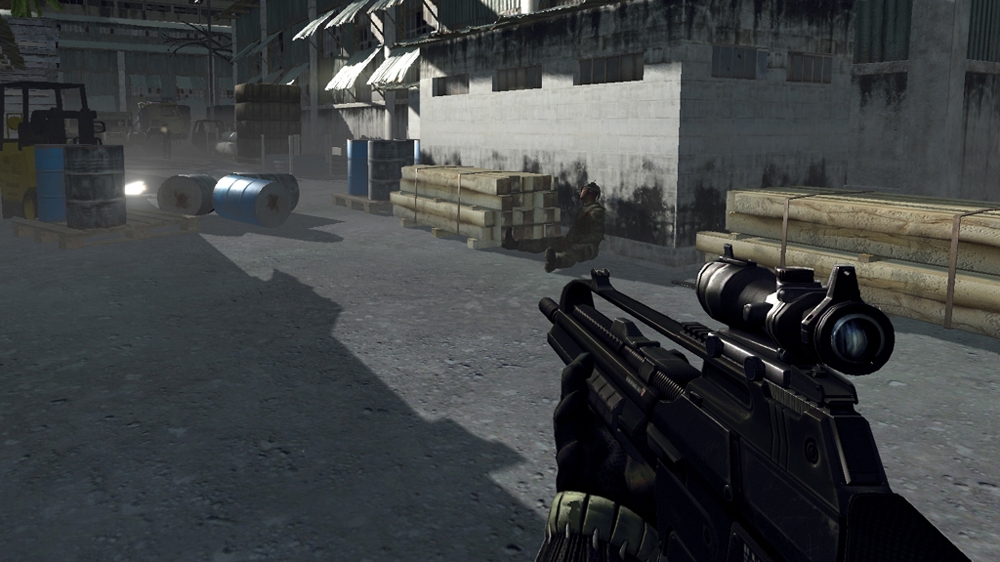 The Games on Demand version supports English, French, Italian, German, Spanish, Czech, Russian, Japanese. Earth, 2019. A team of US scientists makes a frightening discovery on an island in the South China Sea. All contact with the team is lost when the North Korean Government quickly seals off the area. The United States responds by dispatching an elite team of Delta Force Operators to recon the situation. As tension rises between the two nations, a massive alien ship reveals itself in the middle of the island. The ship generates an immense force sphere that freezes a vast portion of the island and drastically alters the global weather system. Now the US and North Korea must join forces to battle the alien menace. With hope rapidly fading, you must fight epic battles through tropical jungle, frozen landscapes, and finally into the heart of the alien ship itself for the ultimate Zero G showdown.

Are you picking up this title?
Posted 8 years ago by x2i

We thank you in advance for your co-operation.
Comments
Ah Crysis, I might get this, not sure yet though, haven't even finished the second yet lol Does look good though from what I've seen.