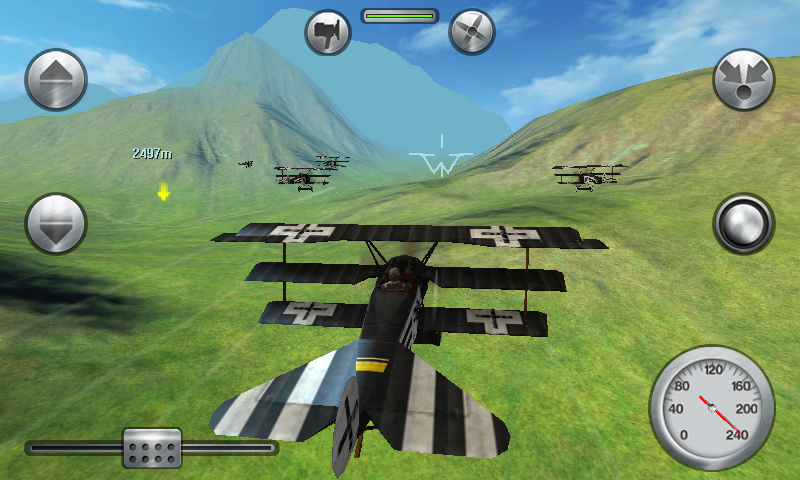 Rise of Glory was a World War I flight sim that was released onto the Windows Phone Platform in December, upon the games launch gamers noticed that certain achievements were not unlocking, these were mainly the kill x amount of enemies.

Revo Solutions the developer of the game swore that an update had been submitted to Microsoft but the update kept being returned for no apparent reason. They did however promise to keep working on finding a way to get their game updated.

And just a few days ago the update for Rise of Glory dropped and with it they managed to fix all of the broken achievements in the game. The update though currently doesn't update any other part of the game.

Revo Solutions says that a bigger update will be released soon that will address other parts of the game.
Posted 9 years ago by x2i