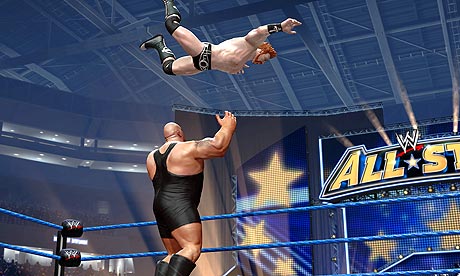 Get back into the ring with new DLC available for WWE All Stars. The add-on, titled “Southern Charisma Pack”, offers players several new characters for the game. Details on the new DLC pack can be seen below:


“Have you ever taken a trip down to Cobb County, Georgia? How about Badstreet, Atlanta G.A? Some of the greatest Superstars in WWE history have called the South ‘home’. Download this pack to play as – ‘The Fabulous Freebird’, Michael Hayes, ‘The World’s Strongest Man’, Mark Henry, and the Big Boss Man!”