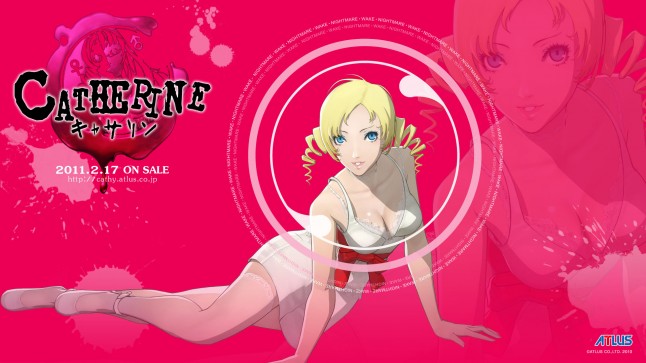 Only a week after its release, Catherine has become Atlus’ biggest launch title ever. Atlus’ Tim Pivnicny revealed to IGN that Catherine has sold better at launch than any title in their 20 year history as a developer.

“Catherine has exceeded our highest expectations,” Pivnicny said. “It released last week to tremendous critical acclaim and fan response, bolstered by the release of a demo a couple weeks prior, and continues to generate discussion among fans for its mature themes, engrossing subject matter, and frantic, challenging gameplay.”

He added, “It is fitting, then, that Catherine can boast the largest launch in the 20-year history of Atlus, and continues to see strong sales at retail.”

Catherine is definitely a different game, but it is fantastic to see a developer take a chance on a game and get rewarded, especially when it’s a quality product.